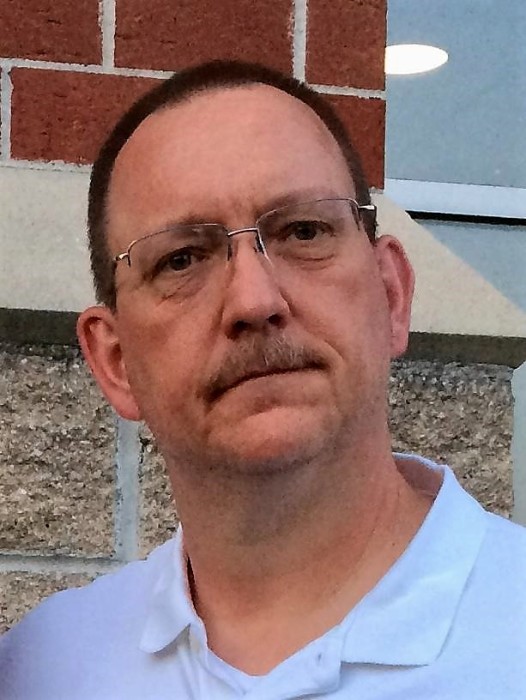 On October 26, 1991, he was united in marriage to Georgette Ann Deitrich in Willow Grove, Pennsylvania.

Jimmie enjoyed watching the Chiefs and spending time with his family. He also enjoyed following Bigfoot, Alien, and conspiracy stories. He was an avid reader and enjoyed listening to podcasts regarding those 3 topics. He could talk about Bigfoot all day long if you let him and would tell stories to anyone who would listen. He was a member of the Bigfoot Research Organization and was an active member of Team MoKan with the Transplant Games of America.

Jimmie was preceded in death by his parents and 2 half-sisters, Connie Hopkins and Martha Jane Calhoun.

He is survived by his wife Georgette of the home; 3 sons that he was very proud of Kevin (and Lindsay) Harrald of Suffolk, Virginia, Joshua Harrald of  Overland Park, Kansas, and Tyler Harrald of Pleasant Hill; 1 brother, Phillip (and Jean) Mann of Huntersville, North Carolina; 4 sisters, Lynn (and Dean) Linthicum, Elizabeth (and Ray) Hall, Cheryl (and Sam) Younce, and Debra Nicholls, all of Pleasant Hill; numerous nieces and nephews; other relatives and friends.

Visitation was held Wednesday, December 5, 2018, at the funeral home.

In lieu of flowers, the family asks that donations be made to Team MO-KAN at teammokan.org or Cancer Action at www.canceractionkc.org . Contributions may also be left in care of the funeral home.

To order memorial trees or send flowers to the family in memory of James Harrald, Jr., please visit our flower store.