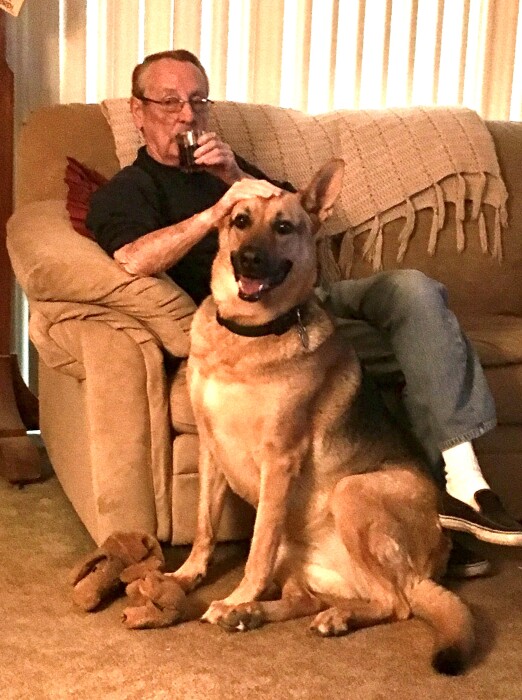 He was a United States Coast Guard Korean War Veteran.

On June 1, 1952, he was united in marriage to Delores Maxine Holton in Pleasant Hill.

Jim started his working career as a funeral assistant for the Stanley-Brownfield Funeral Home in Pleasant Hill.  He went on to become a Supervisor for the Lake City Ammunition Plant.  Following retirement he worked as a Realtor and part time with Radmacher Construction Co.  He was a member of the Pleasant Hill First Christian Church and the Jewel Lodge #480 A.F. & A.M, Pleasant Hill.  He enjoyed working on his rental properties and around his yard.  He was most fond of spending time with the love of his life Delores.

Jim was preceded in death by his parents and one grandson, Jeff Dinges.

Memorial contributions are suggested to the KU Cancer Center and may be sent in care of the funeral home.

To order memorial trees or send flowers to the family in memory of James Sloan, please visit our flower store.