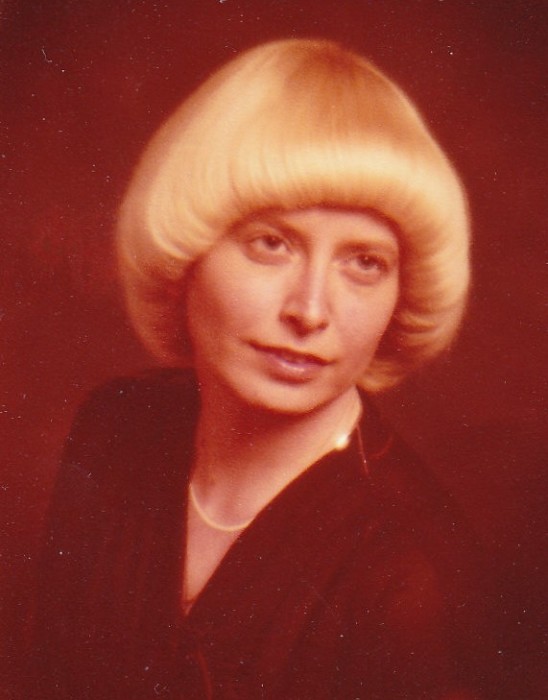 Jane Ann Porter, 68, of Blue Springs, Missouri, was born, January 5, 1949, in Davis County, Iowa, the daughter of Ansil I. and Dorothy A. (Jamison) Fite.  She departed this life, Tuesday, January 31, 2017, at her home surrounded with love and family.

On May 7, 1967, she was united in marriage to J. Mikel Porter at the Bethlehem Church in Davis County.

Jane had been employed as a City Clerk for the City of Blue Springs and later for Lake Lotawana.  She had also worked for the Jackson County Election Board, retiring in 2009. She was a member of the City Clerk’s Association, and the City Administrators Association.  Jane loved cooking for family, was a voracious reader, and was a wonderful homemaker.

Jane was preceded in death by her parents; one infant brother; and an older brother, Larry Fite.

Funeral services will be held Monday, February, 6, 2017, at the Chapel Hill Presbyterian Church, Blue Springs. Reverend Andrew Florio officiated.  Inurnment will be in the Pleasant Hill Cemetery, on the Porter lot, at a later date.

Memorial contributions are suggested to the Chapel Hill Presbyterian Church and may be sent in care of the funeral home.

To order memorial trees or send flowers to the family in memory of Jane Porter, please visit our flower store.