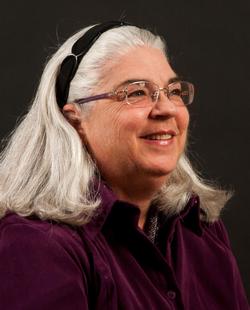 Early in Jayna's career she was employed as an Interior Designer; later becoming a homemaker. Her hobbies included genealogy, creating stained glass windows, folk art painting, gardening, knitting, and crocheting. She was a member of the Kappa Delta Sorority at OSU and was a member of the Order of the Eastern Star. She and John attended the Pleasant Hill United Methodist Church.

Jayna was preceded in death by her parents.

She is survived by her husband John of the home; three children, John W. (and Susan) Riner of Cocoa, Florida, David W. Riner of Albuquerque, New Mexico, and Melanie J. (and Daniel) Love of Lee's Summit; three grandchildren, Kathleen, Jameson, and Liam, all of Lee's Summit; two brothers, Beeler Jones and Jesse (and Mary Ellen) Jones both of Dixon; other relatives and friends.

To order memorial trees or send flowers to the family in memory of Jayna Riner, please visit our flower store.