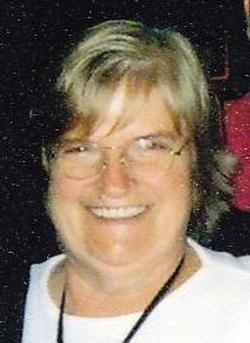 She was a 1958, Pleasant Hill High School Graduate.

Jean was employed as a Clerk for the WIC program in the Cass County Health Department retiring in 2013. She led a simple life after retirement enjoying crossword puzzles, card games and game shows. She most loved spending time with her grandchildren.

Funeral services were held Tuesday April 28, at the funeral home. Chaplin Kyle Ward officiated. Cremation was accorded following the service. Inurnment will be in the Pleasant Hill Cemetery at a later date.

To order memorial trees or send flowers to the family in memory of Jean Talbert, please visit our flower store.