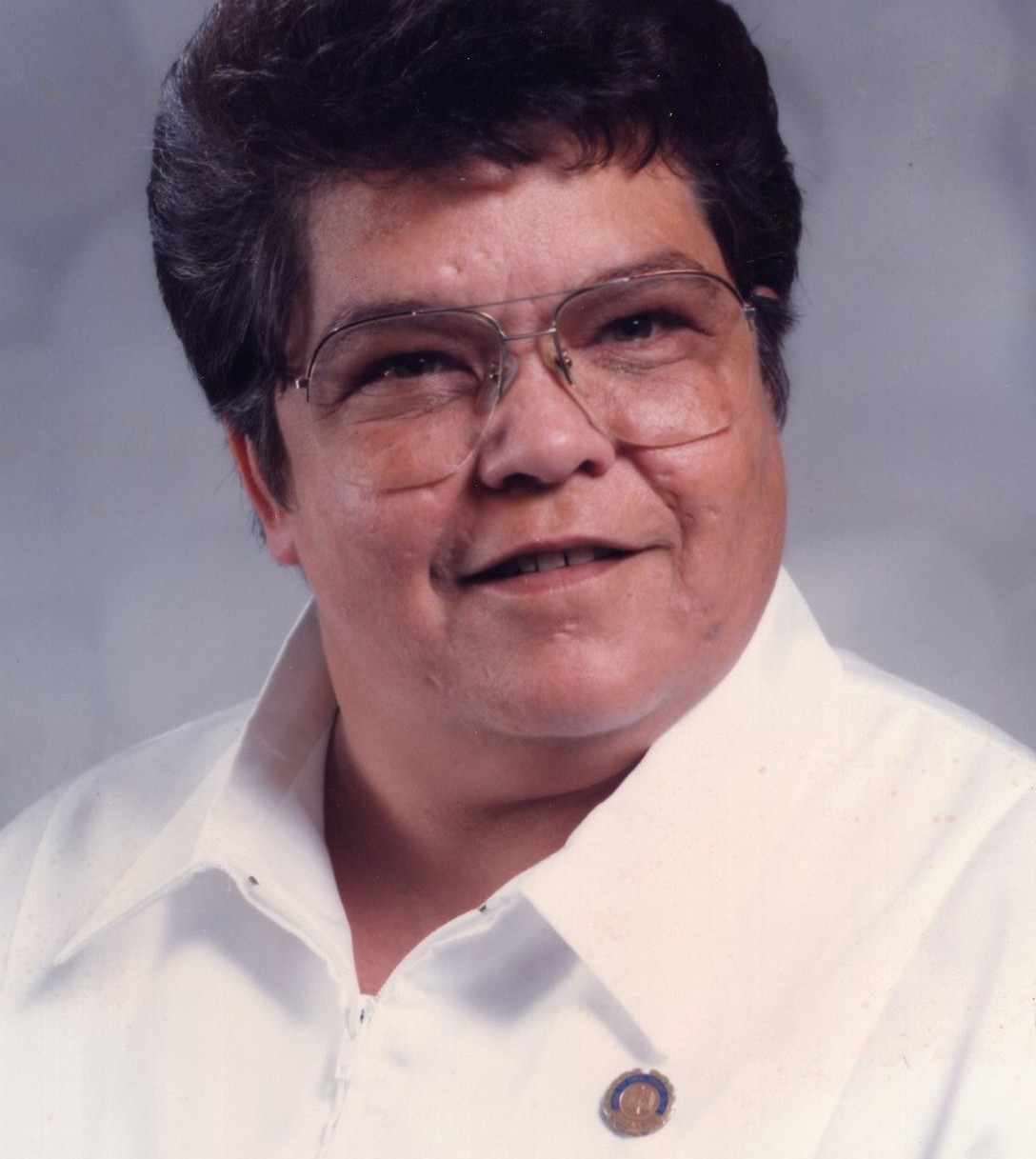 Jessie Earlene Gaston, 73, of Holden, was born April 23, 1949, in Wyandotte, Michigan, the daughter of Jesse Earl and Anita Delores (Krug) Frick. She departed this life, Tuesday, October 18, 2022, at the Lee’s Summit Medical Center.

Jessie was first employed as Cab Driver for the Yellow Cab Company in Kansas City.  She later went back to school and became a Registered Nurse working in several area nursing homes.  She enjoyed working along with her wife, Terri Hurley, on her farm and raising different animals including, peacocks, horses, goats, turkey, chickens, geese, and sheep.

She was preceded in death by her parents; her wife, Terri Hurley on May 21, 2022; and one brother, Jesse A. Frick.

Per her wishes cremation has been accorded.  No services are scheduled.  Inurnment will be on her farm along with her wife.

Memorial contributions are suggested to the St. Jude Children’s Research Hospital and may be sent in care of the funeral home.

To order memorial trees or send flowers to the family in memory of Jessie E. Gaston, please visit our flower store.