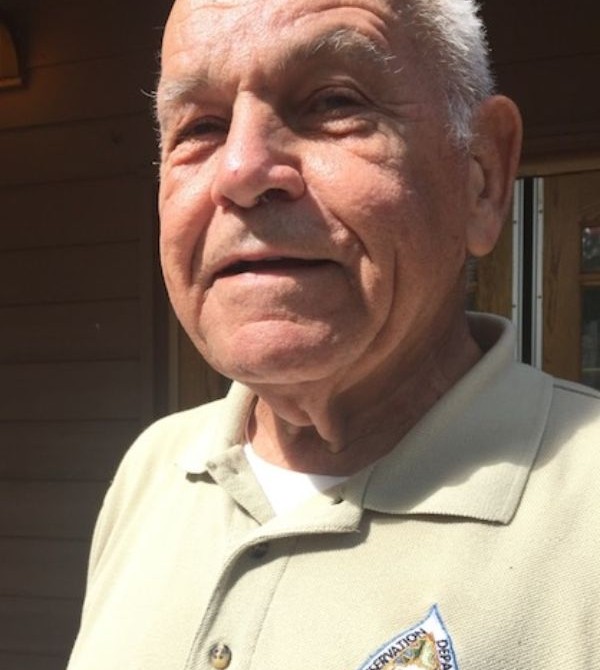 Joe was a 1952 Spangler High School graduate.  He earned his MBA from the Park College in Kansas City.

Joe worked Communications for the United States Air Force retiring as Master Sergeant after 23 years of service.  He was later employed as an Electrical Engineer for Torotel in Grandview.  He served as a docent for the Kansas City Zoo until taking a position with the Missouri Department of Conservation where he spent many years working at the Burr Oak Woods Conservation Area in Blue Springs.  He enjoyed gardening, playing computer games, refinishing antique furniture, and his time volunteering at the zoo and Burr Oak.

Joe was also preceded in death by his parents and one sister.

Private graveside services will be held at a later date.

Memorial contributions are suggested to the Missouri Department of Conservation and may be sent in care of the funeral home.

To order memorial trees or send flowers to the family in memory of Joe Polka, please visit our flower store.