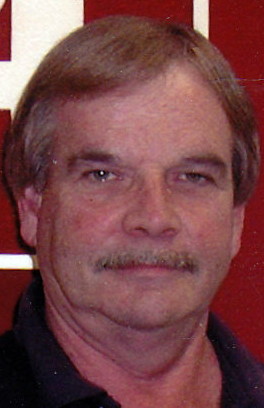 John Dennis Gustin, 72, lifelong resident of Pleasant Hill, was born March 17, 1945, in Pleasant Hill, the son of William C. and Monelle A. (Armstrong) Gustin.  He departed this life, Monday, September 25, 2017, at his home surrounded with love and family.

On January 8, 1965, he was united to Patricia Ann Johnson in Lee’s Summit.  To this union four children, Troy, Travis, Trent, and Tricia were born.  They later divorced.

On September 26, 1992, he was united in marriage to Patricia Delatorre Villanueva in Pleasant Hill. She survives of the home.

John was employed as a computer programmer for TWA/American Airlines retiring in 2002 after 41 years of service to the company.  He was a proud member of the National Rifle Association.  He was an avid outdoorsman and loved hunting and fishing.  He was especially fond of his grandchildren and loved spending time with them.

He is survived by his wife Patty of the home; two sons, Travis Gustin and Trent (and Bobbie) Gustin, both of Pleasant Hill; one daughter Tricia Gustin, of Lee's Summit; one brother, William (and Sherry) Gustin of Oak Grove; his twin sister, Joan Mitchell of Pleasant Hill; six grandchildren, Jake, Hannah, Troy, Drake, Taylor, and Pearl; several nieces and nephews; other relatives and friends.

Visitation was held Friday, September 29, 2017, at the funeral home.

To order memorial trees or send flowers to the family in memory of John Gustin, please visit our flower store.