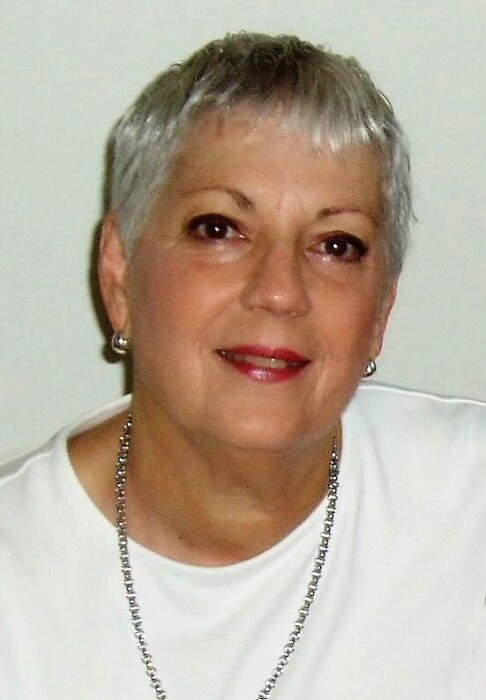 Julia was employed as teacher at Belton High School, then as a Psychological Examiner at The Rehab Institute in Kansas City, and later in life went back into education with the North Kansas City School district.  When she was younger, she was a member of the Pleasant Hill First Christian church where she enjoyed playing the piano and singing in the church choir.  Additionally, she joined the Beta Sigma Phi sorority.  She also enjoyed traveling, shopping, attending art fairs, and collecting artwork. She was especially fond of spending time with her grandchildren.

Julia was also preceded in death by her parents and one daughter, Denise Mendon.

Visitation was held Saturday, September 4, 2021, at the funeral home.

Memorial contributions are suggested to the Parkinson’s Foundation of the Heartland and may be sent in care of the funeral home.

To order memorial trees or send flowers to the family in memory of Julia Barnett, please visit our flower store.