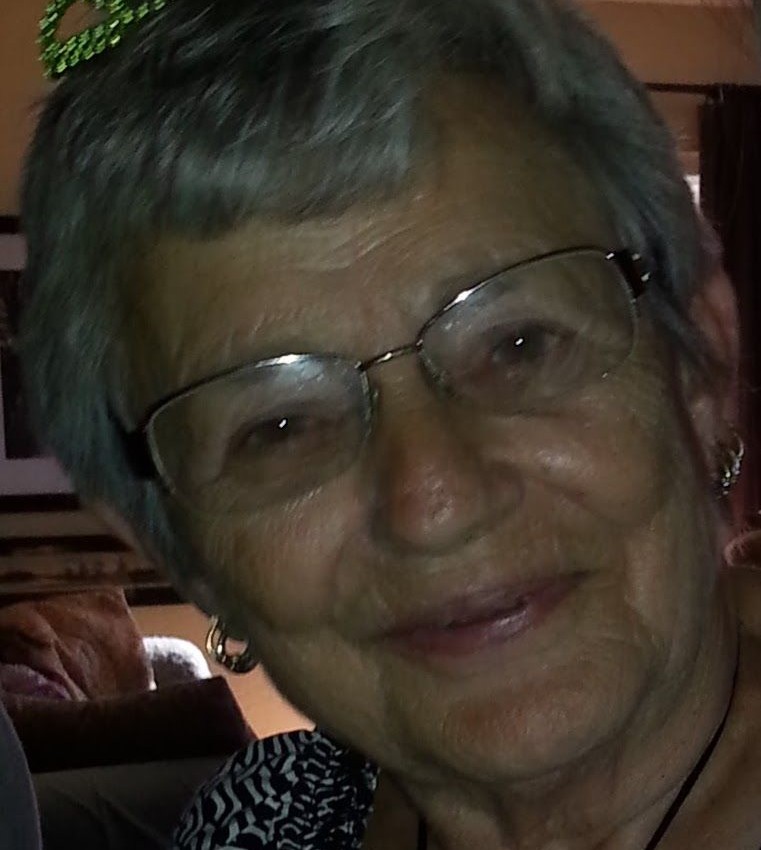 June Marie Shepherd, 83, of Mound City, Kansas, was born, June 11, 1939, in Pleasant Hill, Missouri, the daughter of Roy Frank and Edna Lucille (Kavanaugh) Springer.  She departed this life, Tuesday, June 14, 2022, at her home surrounded with love and family.

June grew up and attended school in Pleasant Hill, Missouri.

On September 2, 1968, she was united in marriage to Raymond Ross Shepherd in Clinton, Missouri.  He preceded her in death on November 11, 2015.

June was a homemaker and wonderful mother.  When she was younger, she enjoyed dancing, boating, fishing, and traveling.  Later in life she enjoyed reading, planting flowers, puzzles, her dogs and cats, playing cards and dominos, coloring on her phone app, and holidays (especially Christmas). Most of all she loved spending time with her grandchildren and great grandchildren.

Memorial contributions are suggested to the Mound City Public Library and may be sent in care of the funeral home.

To order memorial trees or send flowers to the family in memory of June M. Shepherd, please visit our flower store.