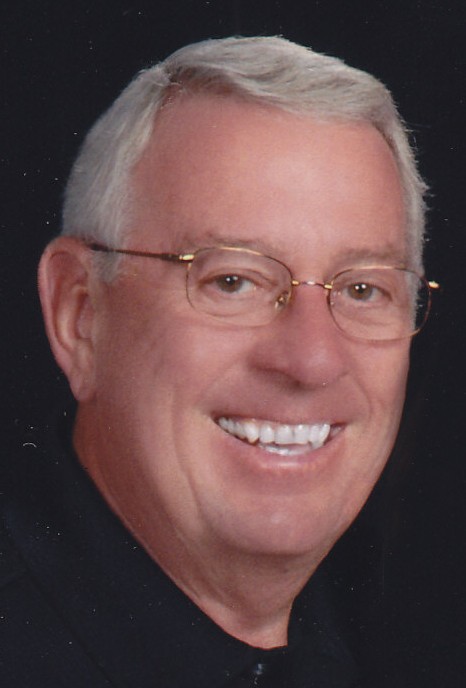 Lawrence Frederick “Larry” Wucher, 75, of Lee's Summit, was born, August 25, 1943, in Cincinnati, Ohio the son of Frederick and Flora (Germann) Wucher. He departed this life, Monday, December 17, 2018, at his home surrounded with love and family after a long battle with cancer.

Larry retired from the Sara Lee Corporation after 39 years of service in 2006. He enjoyed golfing, watching the Royals and Chiefs, and spending time with his family, especially his grandchildren.

Larry was preceded in death by his parents and one son, Lawrence F. Wucher, II.

He is survived by his wife Joyce of the home; 4 daughters, Lane M. (and Jimmy) Howell and Melissa McMahon, both of Hendersonville, Tennessee, Angela Vochatzer of Raytown, and Cherity (and Dale) Shriver-Porter of Lee’s Summit; 5 grandchildren, Natasha Deines, Jamey Howell, Caley Howell, Morgan McMahon, and Chelsea West; 2 great grandchildren, DeShaun and Journee; adopted grandchild Dominick Johnson; other relatives and many friends.

Memorial contributions are suggested to the St. Jude Children's Research Hospital and may be sent in care of the funeral home.

To order memorial trees or send flowers to the family in memory of Lawrence Wucher, please visit our flower store.