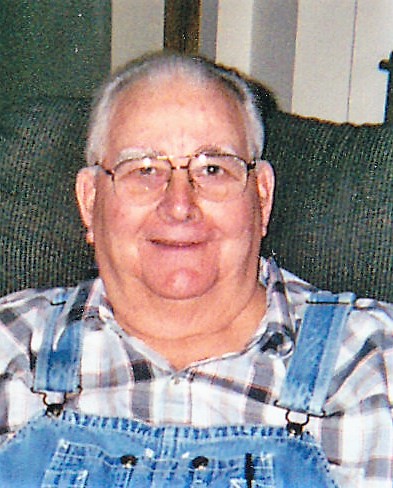 Lillard co-owned and operated Phillips 66 filling stations in Pleasant Hill and Overland Park.  He enjoyed hunting and fishing, and he was an avid country music fan.

To order memorial trees or send flowers to the family in memory of Lillard Wilmoth, please visit our flower store.