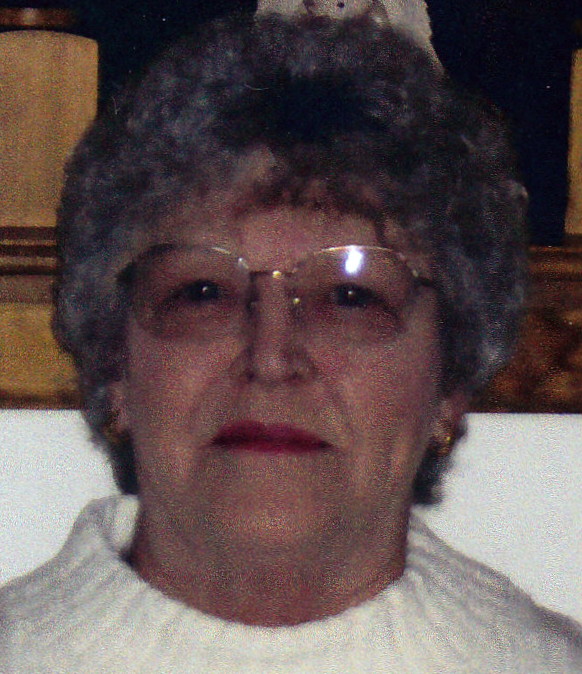 Margaret Jean Bricker, 75, of Pleasant Hill, was born, January 8, 1942, in Belton, Missouri, the daughter of Charles Franklin “Frank” and Christine (Thompson) Dobson.  She departed this life, Friday, September 8, 2017, at the Pleasant Hill Health & Rehabilitation center surrounded with love and family.

Margaret started school in Pleasant Hill later transferring to Harrisonville where she graduated in 1959.

Margaret was employed as a clerk or Missouri Gas Energy retiring in 2001 after 29 years of service with the company.  In high school she was a gifted athlete especially basket ball.   She loved garage sales and watching just about any sport on T.V.

Margaret was also preceded in death by her parents; her daughter, Teresa “Teri” Bricker; and her brother, Buddie Dobson.

Memorial contributions are suggested to the Pleasant Hill Meals on Wheels or the United Way of Pleasant Hill.

To order memorial trees or send flowers to the family in memory of Margaret Bricker, please visit our flower store.