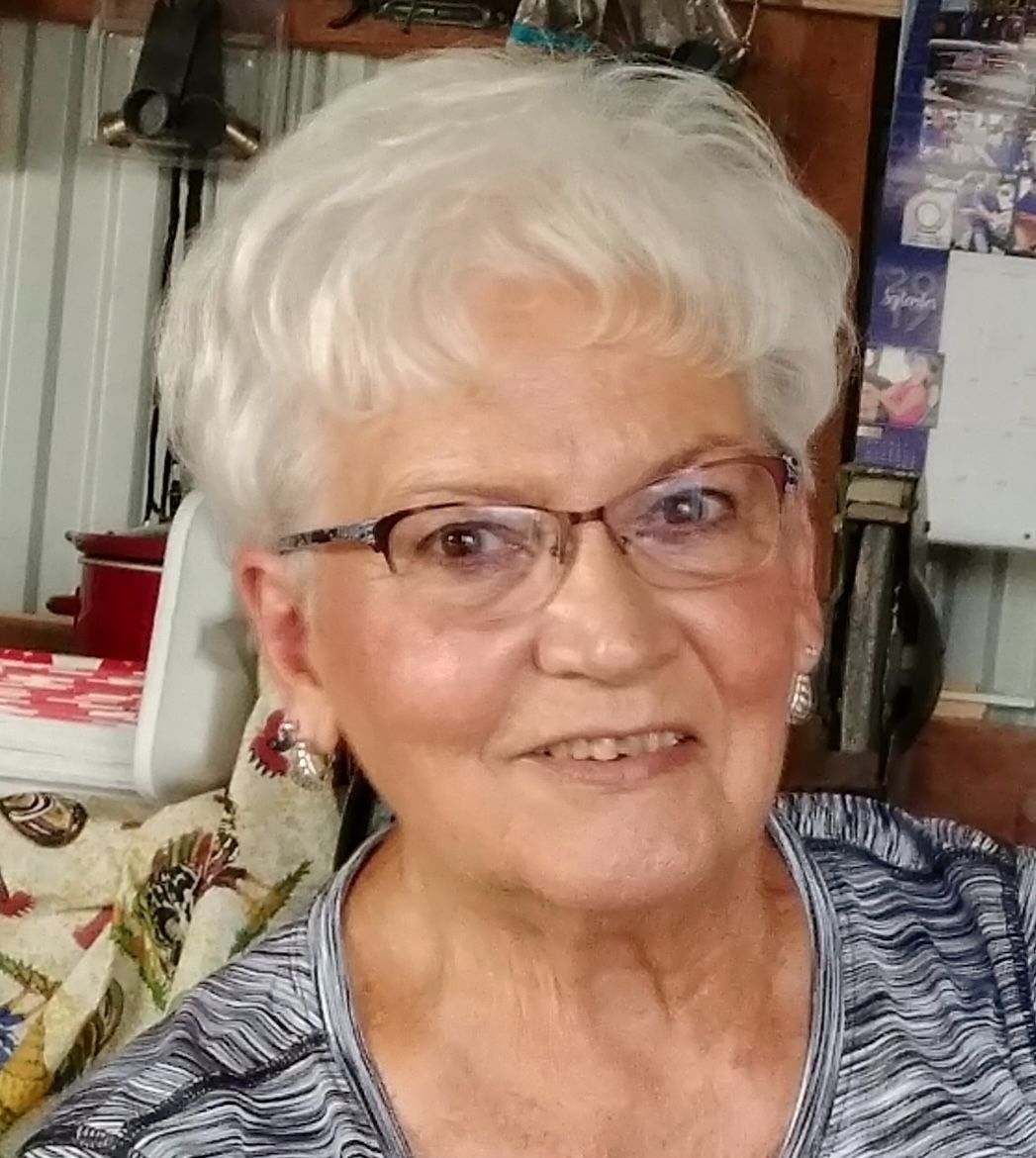 Margaret Frances Mast-Ford 88, of Pleasant Hill, was born, February 24, 1934, in Pleasant Hill, the daughter of Oscar Sherman and Maggie E. (Burgin) Crawford.  She departed this life, Thursday, September 22, 2022, at the Kansas City Hospice House surrounded with love and family.

When she was younger Margaret was employed as a switch board operator in Pleasant Hill, later working for City Service in Kansas City, then Western Electric in Lee’s Summit.  Following the birth of her second daughter, she became a full-time homemaker.  She was a member of the Blue Springs United Methodist Church.  She enjoyed sewing, baking, and cooking (she was fond of trying out new recipes for her family) and traveling.  She especially enjoyed spending time with her family.

Vistitation and funeral services were held Thursday, September 29, 2022, at the funeral home. Reverend Kevin Low officiated. Interment was in the Strasburg Cemetery.

Memorial contributions are suggested to the Strasburg Cemetery and may be sent in care of the funeral home.

To order memorial trees or send flowers to the family in memory of Margaret F. Mast-Ford, please visit our flower store.