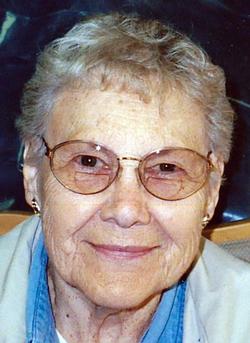 Margie was homemaker and industrious farmer's wife. She enjoyed gardening and canning. She also quilted and crocheted. She was supportive of her sons interests as they grew up. She was a member of the Pleasant Hill First Baptist Church.

Visitation was held Friday Friday evening at the funeral home.

Memorial contributions are suggested to the Pleasant Hill "Meals-on-Wheels".

To order memorial trees or send flowers to the family in memory of Margie Greer, please visit our flower store.