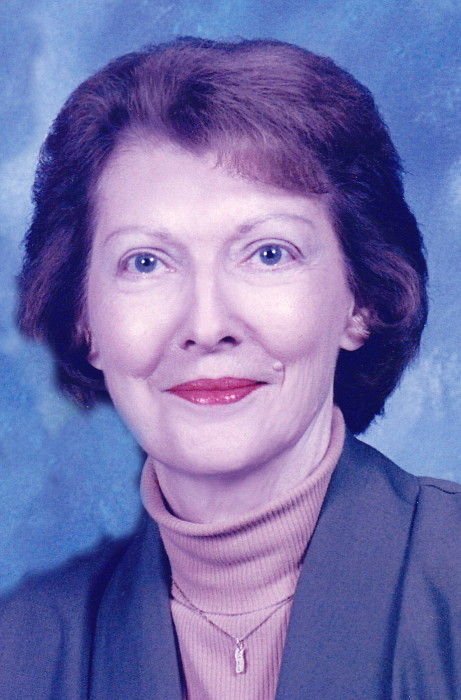 Marie Ann Coates, 85, of Raytown, was born, May 9, 1932, in Pleasant Hill, Missouri, the daughter of George and Annie Stafford.  She departed this life Tuesday, December 12, 2017, at the John Knox Village Hospice House, Lee’s Summit, Missouri.

Marie was a 1950 graduate of Pleasant Hill High School.

Marie had been employed as a bookkeeper and a realtor.  She was a member of the Church of Christ in Raytown.  She enjoyed cooking and spending time with family.

Marie was preceded in death by her parents, brother Corporal Jack Stafford and step-son Jeffrey Coates.

Memorial contributions are suggested to the Pleasant Hill Cemetery and may be sent in care of the funeral home.

Online condolences may be sent in care of the funeral home.

To order memorial trees or send flowers to the family in memory of Marie Coates, please visit our flower store.