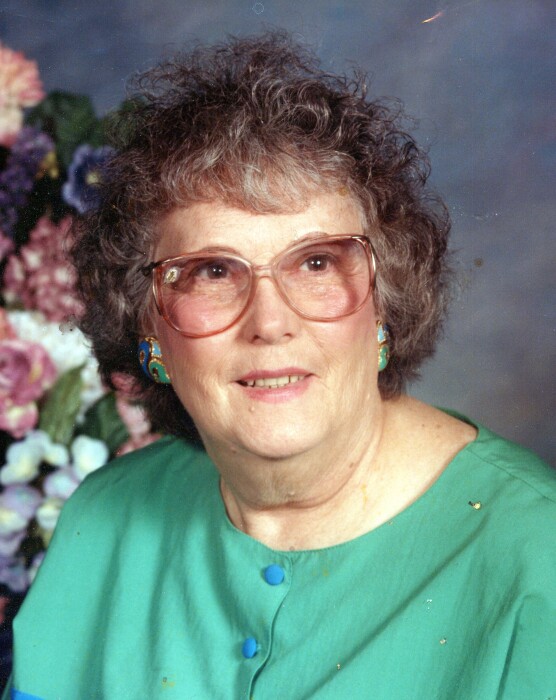 Early in her career Mary had been employed as a Candy Striper for Research hospital. She later was a Bindery Worker for the Rigby Bindery Co., Lenexa.  Following retirement she and Ed managed several camp grounds for the Army Corps of Engineers.  While living in Mission, Texas, she was involved with many ministries and volunteered at a local clothing ministry.  She enjoyed rock collecting and camping.  She also loved traveling even traveling to Europe in 1999.

Mary was also preceded in death by her parents and two brothers, Dean Adkins and Norman Lee Adkins.

She is survived three daughters, Donna M. (and Terry) Cade of Mission, Texas, Janene (and Craig) Scarlett of Raytown, Missouri, and Rhonda Albertin of Pleasant Hill; five grandchildren; other relatives and friends.

Per Mary’s wishes cremation has been accorded.  No services are scheduled at this time.

To order memorial trees or send flowers to the family in memory of Mary Cannon, please visit our flower store.