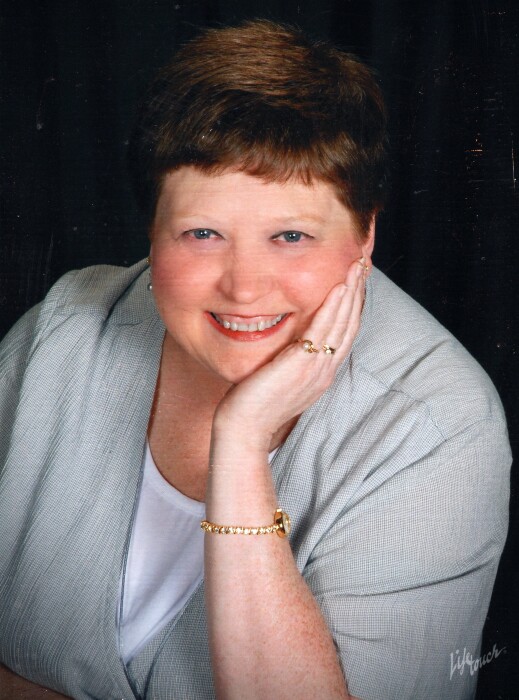 Mary Jane Couch, 64, of Belton, was born, June 24, 1956, in Springdale, Arkansas, the daughter of Jerry and Jeannette (West) Jayroe. She departed this life, Friday, February 19, 2021, at the Beautiful Savior Care Center, Belton, surrounded with love and family.

On October 19, 1974, she was united in marriage to Albert Boyd Couch in Kansas City.

Mary was a homemaker.  She was also employed as a Cafeteria Assistant for the Belton School district and sold Avon for over twenty years.  She was a member of the Crossroads Methodist Church in Belton.  Mary enjoyed going to the lake, traveling, and cameo painting.  She most loved spending time with family.

Mary was preceded in death by her father Jerry Jayroe and her step-father, Albert G. Couch.

She is survived by her husband, Boyd of the home; one son, Jess Couch of Kansas City; her mother, Jeannette of Belton; three brothers, Harold (and Kelly) Couch of Pleasant Hill; George (and Arla) Couch of Liberty, and Jeff (and Jamie) Couch of Harrisonville; many aunts, uncles, nieces, and nephews; and friends.

Cremation has been accorded.  Private family services were held.

Memorial contributions are suggested to the Crossroads Methodist Church and may be sent in care of the funeral home.

To order memorial trees or send flowers to the family in memory of Mary Couch, please visit our flower store.