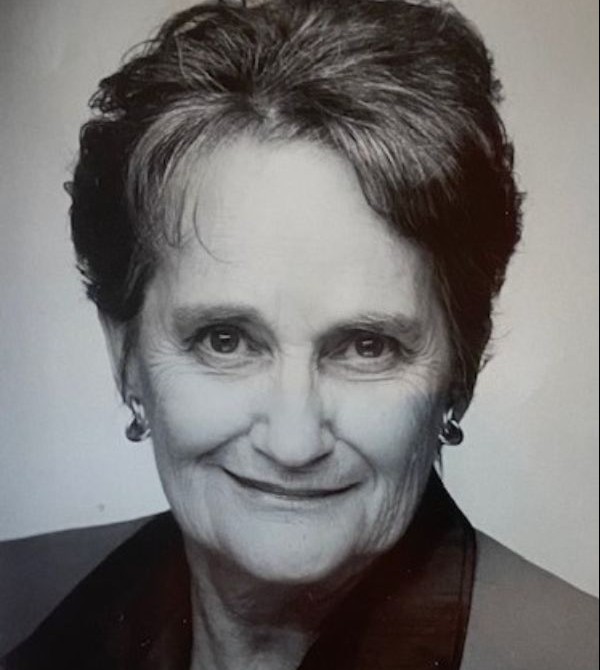 Mary Jean Hall, 93, of Freeport, New York, was born January 20, 1929, in Whittier, California, the daughter of Nelson Merritt and Maude (Poole) Van Fleet. Surrounded by love and family, she departed this life, Tuesday, July 12, 2022, at her daughter's home in Pleasant Hill Missouri.

Mary Jean graduated in 1938 from Chaffey High School in Ontario, California as Valedictorian. She furthered her education at Graceland College and Pomona College, achieving a Master of Fine Arts in Acting Degree from the University of Iowa.

She met Joseph William Hall while performing at the Erie Playhouse, Erie Pennsylvania.. In May 1955, they were united in marriage in Titusville, Pennsylvania. Joseph preceded her in death on March 17, 1997.

Mary was an actress, known as Mary Van Fleet on both stage and television in the 1960’s and 70’s. Represented by the William Morris Agency she appeared on the Art Carney Specials, Armstrong Circle Theatre, Dupont Show of the Month and many more. She later worked for the Village of Freeport Recreation Department in New York. She was a member of the Long Island Arts Council at Freeport, Michael Chekhov Theatre Company in New York City, Screen Actors Guild and American Federation of Television and Radio Artists. She enjoyed reading, crafting, working puzzles; (especially the New York Times), and working with children in theater.

Mary was preceded in death by her parents, two brothers, Burton VanFleet  and Ronald VanFleet, her sister, Audrey Ball, and son-in-law, Thomas Durkin.

Cremation has been accorded. A private family graveside service will be held at a later date at the Woodlawn Cemetery in Titusville, Pennsylvania.

Memorial contributions are suggested to the Long Island Arts Council at Freeport and may be sent in care of the funeral home or direct to:

To order memorial trees or send flowers to the family in memory of Mary J. Hall, please visit our flower store.