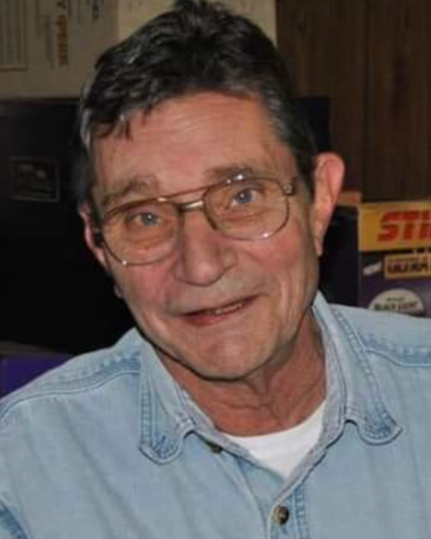 Michael John Mason, Sr., 67, of Pleasant Hill, Missouri, was born September 3, 1955, in Kansas City, Kansas, the son of Wayne Olin and Rosetta Marie (Oliphant) Mason.  He departed this life, Saturday, December 3, 2022, at his home surrounded with love and family.

On December 12, 1975, Mike was united in marriage to Terry Lynn Moore in Kansas City, Missouri.

Mike was the founder and owner of Mason Exterminating in Belton, Missouri.  He was hardworking husband, dad, and grandpa and enjoyed kidding with family and friends.  He liked being in the outdoors and deer hunting.

Mike was preceded in death by his parents and one brother, Charles “Chuck” Mason.

Memorial contributions are suggested to the St. Jude Children’s Hospital and may be sent in care of the funeral home.

To order memorial trees or send flowers to the family in memory of Michael J. Mason, Sr., please visit our flower store.