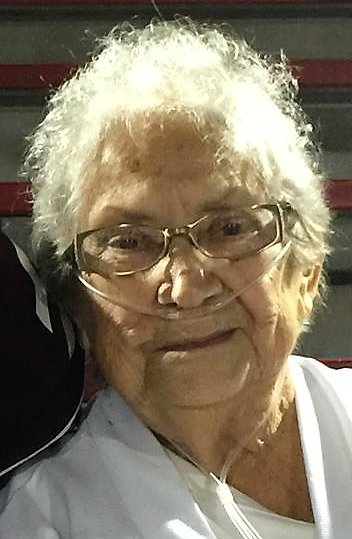 While her kids were young she was a wonderful Homemaker.  After the kids went to school she worked as a Book Keeper for Knight’s Auto Parts in Buckner.  She had been a member of the A.B.W.A. in Blue Springs and the T.W.A. Lakers.  She enjoyed sewing, cooking, reading, and being outside working with plants and flowers.

Norma was also preceded in death by her parents; one daughter, Donna Schlagle; and two sisters, Mary Helen Walters and Charlotte Craig.

Cremation has been accorded.  Private burial was in the Bates City Cemetery.

Memorial contributions are suggested to the D.A.V. and may be sent in care of the funeral home.

To order memorial trees or send flowers to the family in memory of Norma Stuart, please visit our flower store.