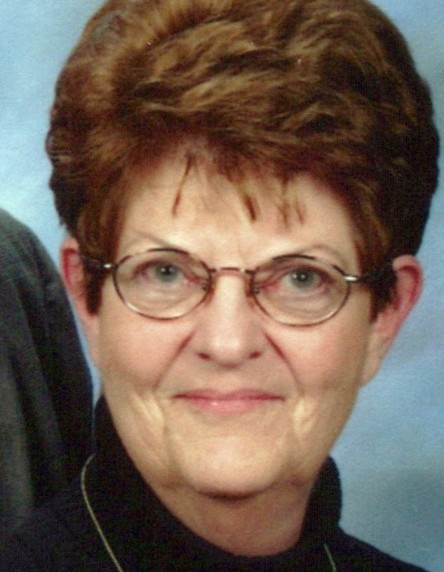 Patty and her siblings forged extraordinarily strong bonds as children.  Patty’s desire to be surrounded by family continued throughout her life, and especially extended to her grandchildren.  She always went above and beyond to create special memories for birthdays and other events.  Patty’s quick wit made for lively conversations, and also made her a natural at sales.  She worked with her brother at Lamcraft in Lee’s Summit for many years, where she sold laminating products.  She was a member of the St. Bridget Catholic Church where she was active with the Altar and Rosary Society and cleaning crew.   She also volunteered regularly with the Lay Clergy Food Pantry in Pleasant Hill.  She was an avid reader and enjoyed quilting and sewing.

Patty was preceded in death by her parents and one brother, Michael Joseph O’Malley.

Memorial contributions are suggested to Pleasant Hill Lay Clergy Council or Catholic Charities and may be sent in care of Stanley-Dickey Funeral Home.

To order memorial trees or send flowers to the family in memory of Patricia Ruth, please visit our flower store.