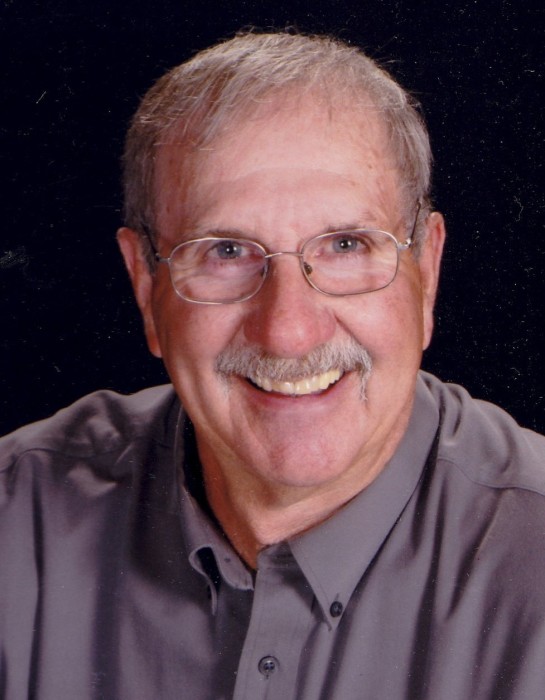 Patrick Allan Dinges, 66, of Kingsville, was born May 14, 1953, in Harrisonville, the son of Eugene and Irene (Spiwak) Dinges.  He unexpectedly departed this life Friday, August 23, 2019, at his home.

On February 29, 2012, he was united in marriage to Michele M. (Connell) Freed in Warrensburg.

Pat was a valued and respected bridge superintendent in the construction industry for 48 years. He was known state-wide for his excellence and meticulous standards while workingfor W.A. Ellis Construction and Radmacher Brothers Excavating Company.  He was a member of the Operating Engineers Local #101. Pat was the definition of loyalty and integrity.He made life easier for any one lucky enough to be a part of his life. Pat’s hobbies and interests included the outdoors, wildlife, traveling, and was most happy when with his many grandchildren. He leaves a legacy of hard work, generosity, and unmeasurable love.

Pat was preceded in death by his father, Gene, and his son, Troy.

To order memorial trees or send flowers to the family in memory of Patrick Dinges, please visit our flower store.