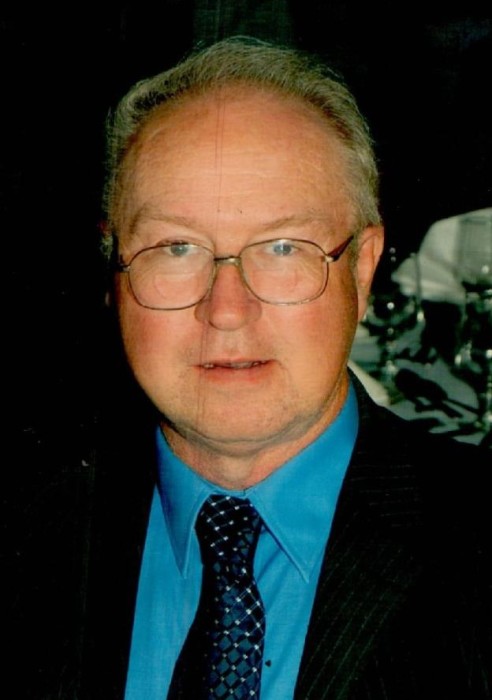 Phillip Eugene Pilcher, 63, of Pleasant Hill, was born, March 10, 1956, in Holden, the son of George William and Mary Edna Daryline (Gatzmeyer) Pilcher.  He departed this life, Monday, January 27, 2020, at his sister’s home surrounded with love and family.

On July 20, 1986, he was united in marriage to Debra Lee Herman in Kansas City, Missouri.

Phillip was a Service Rep for Pitney Bowes over 30 years and later project manager for the Aspen Contracting Inc.  He was a member of the Holy Trinity Orthodox Church in Overland Park and had also been very active with the Boy Scouts, and 4-H Clubs.  He enjoyed camping and spending time with his children.

Phillip was preceded in death by his parents and one brother Leonard Pilcher.

Visitation was held Thursday, January 30, 2020, at the Holy Trinity Orthodox Church with the Recitation of the Rosary at and a brief memorial service.  A prayer vigil was then held all night at the church.

A funeral service was  held Friday, January 31, 2020 at the church.  Father Tim Sawchak officiated.  A Eulogy written by his daughter Darla Pilcher Vescovi was read by Eric Wenger.

To order memorial trees or send flowers to the family in memory of Phillip Pilcher, please visit our flower store.