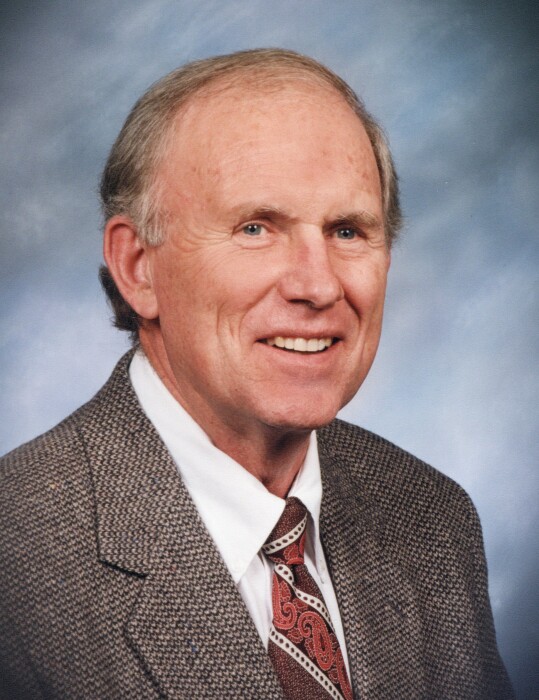 Ray Nolan Parris, 80, of Pleasant Hill, Missouri, was born October 1, 1940, near Pleasant Hill; the son of Dee N. and Della (Milican) Parris.  He departed this life, Thursday, January 14, 2021, at his home surrounded with love and family.

Ray was born six miles west of Pleasant Hill on a 4 acre farm.  The family later moved to California to a dairy farm east of San Diego.  At age nine, while serving at a mission where his mother taught Sunday school to the Hispanic and Native American Indian children, he accepted Jesus Christas his Lord and Savior, and was saved.  In 1951, he returned to Pleasant Hill.

On May 26, 1974, he was united in marriage to Millie MarieTipton at the Hickory Grove Baptist Church near Pleasant Hill.

Ray was a Union Pipefitter. He started his career at Western Electric in Lee’s Summit, later working for Bendix in Kansas City, and completed his career with CDI Construction in Kansas City.  He was a member of the Pipefitters Union Local #533.  He was a man of all trades and gifted in all aspects of construction; he especially loved wood carving. He quietly used his skills to assist in helping those in need in the community, and to help build and maintain his church.  He was a man of few words, much thought, and deep faith.

Ray was preceded in death by his parents; and his sister-in-law, Anita Parris.

He is survived by his wife, Millie, of the home; three children - Dianna (and John) Gibson-Smoot of Lee’s Summit, Tammy (and Craig) Hydeman of Overland Park, and Chris (and Tamara) Parris of Spring, Texas; five grandchildren - Lee Gibson of Lee Summit, Neal Hydeman of Shawnee, Katherine (and Ben) Burchstead of Mission, Erica (and Jake) Heimann of New Braunfels, Texas, and Hannah Parris of Spring, Texas; one great grandson - Brady Heimann of New Braunfels, Texas; two brothers - Samuel Parris of Lee’s Summit and Terry (and Vickie) Drehle of Lee’s Summit; onesister - Kathy (and Bruce) Simms of Pleasant Hill; other relatives and friends.

Graveside funeral services will be held at the Strasburg Cemetery, Friday, January 22, at 2:00 p.m. Pastor Phil Hopper will officiate.  Full military honors will be conducted by the United State Navy and the V.F.W. Post #3118 Honor Guard.

Memorial contributions are suggested to the Big Creek Baptist Church and may be sent in care of the funeral home.

To order memorial trees or send flowers to the family in memory of Ray Parris, please visit our flower store.