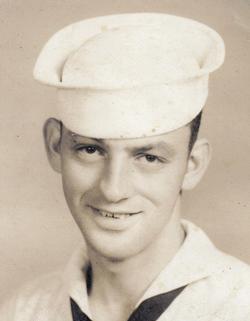 Raymond was a United States Navy Korean War Veteran, stationed in Japan; and previously served in the Missouri National Guard.

Raymond was also preceded in death by his parents.

To order memorial trees or send flowers to the family in memory of Raymond Mathews, please visit our flower store.