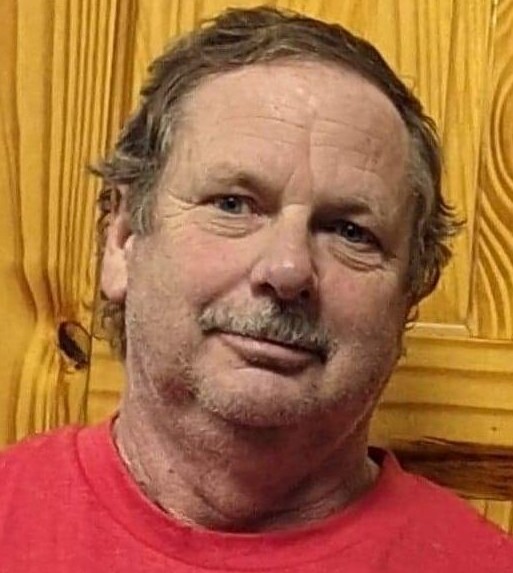 Rick’s family moved back to the mid-west in October 1960 settling in Kansas City, Kansas, later moving to Paola, where Rick graduated high school.  In 1981 while working at O.K. Tire he met the love of his life, Susan Rhoads, and her son, Regie. In January 1982 the three became a family where, together, they all worked, played, and shared many adventures, including moving to New York where Rick began his career as a CNC machinist.  After returning to the mid-west he worked for R&D Tool and Unitech over a 25-year span. In 2017 he and his wife, along with his parents, joined their only child, Regie in Hattiesburg.  Rick retired after having a stroke and heart attack and spent his days on their home property enjoying his parent’s company and looking after home chores.  He was a member of the Pleasant Hill First Christian Church.  Rick will be dearly missed by all who knew him.

Rick is survived by his parents, Chet and Linda Supulver; his wife, Susan Supulver of Petal; his son, Regie Rhoads of Hattiesburg; several aunts and uncles; other relatives and many friends.

Per Rick’s wishes, cremation has been accorded no services are scheduled.  His family continues to celebrate his life.

To order memorial trees or send flowers to the family in memory of Rick Supulver, please visit our flower store.