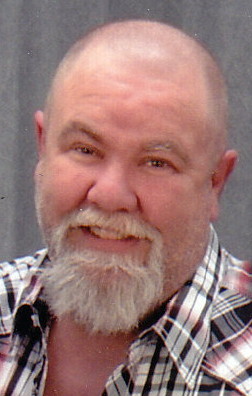 Robert James Smith, 47, of Pleasant Hill, formerly of Mansfield, Ohio, was born, November 15, 1969, in Mansfield, the son of James Adkins and Belinda Bennett.  He departed this life, Saturday, July 15, 2017, at the Lee’s Summit Medical Center.

Rob was a 1988 Madison High School graduate, Mansfield. He proudly served in the United States Navy.

Rob was employed as a Tow Truck Operator for the Showtime Tow Co., Miller Towing, and Independence Tow as well as several other tow companies.  He had also worked as a mechanic for Busy Bee in Harrisonville.  He proudly volunteered on the Madison Township Volunteer Fire Department.  He enjoyed fishing, building model cars, cooking (especially BBQ) and working on trucks, car shows, mudding, and making jokes at everyone.  Above all Rob most enjoyed spending time with his family.  He was loved by many and touched everyone who knew him.

Rob was preceded in death by his mother, Belinda.

A memorial gathering and Bar-B-Que was held on Saturday, July 22, 2017, at their home where full military honors were conducted by the U.S. Navy and the V.F.W. Post #3118 Honor Guard.

Memorial contributions are suggested to the girl’s education fund and may be sent in care of the funeral home or in care of the Hawthorne Bank, Harrisonville, Missouri.

To order memorial trees or send flowers to the family in memory of Robert Smith, please visit our flower store.