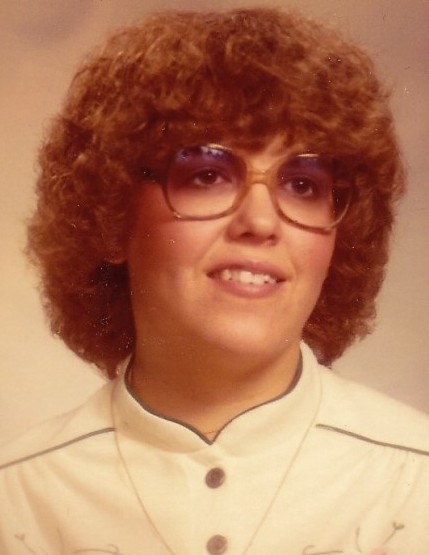 Roxana Fry Wakefield, 55, of Colorado Springs, Colorado, formerly of Weston, Kansas City and Gladstone, was born, June 24, 1963, in Independence, the daughter of Robert Lee and Aleta Mae (Chevalier) Fry.  She departed this life, Monday, February 11, 2019, at her home in Colorado Springs.

Roxana was a 1981 graduate of the West Platte High School, Weston, Missouri.

Roxana had been employed as a waitress in the Kansas City area.  She had also been a home health care provider.  Her hobbies included photography, watching her favorite television shows, and collecting and reading books (especially Native American history).   All who knew her would say she was independent, strong willed, and very outspoken.

She is survived by her parents, Robert and Aleta of Pleasant Hill, Missouri, and her sister and brother-in-law, Rhonda and David Kasper of Pleasant Hill; several nieces and nephews; other relatives and friends.

A Celebration of Roxana’s life was held Saturday, March 2, 2019, at the funeral home where visitation was held one hour prior to the service.

To order memorial trees or send flowers to the family in memory of Roxana Wakefield, please visit our flower store.