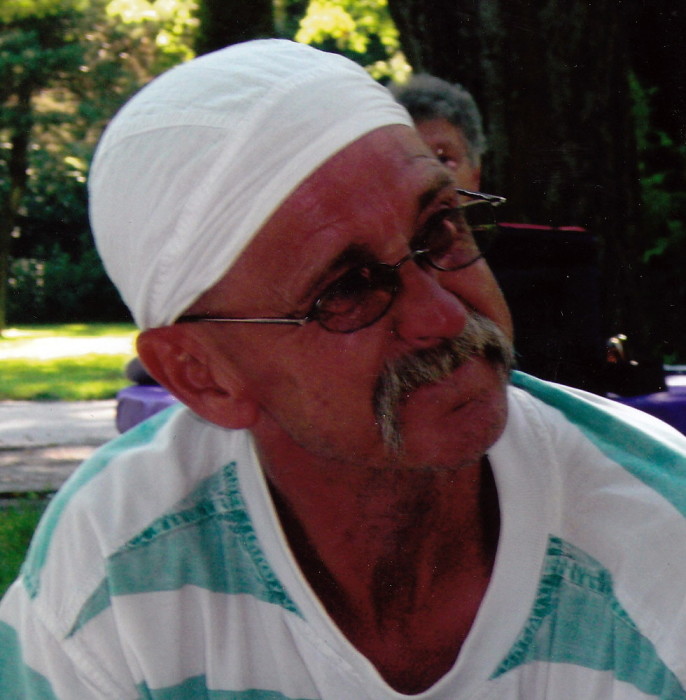 On February 14, 1993, he was united in marriage to Dennise M. Baldwin in Las Vegas.  They later divorced.

Roy was employed in Asphalt Construction for the Superior Bowen Asphalt Company.  He was a member of the Laborers Union Local #663.  He enjoyed deer hunting, mushroom hunting, fishing, and watching NASCAR.

He was preceded in death by his father.

Per Roy’s request cremation has been accorded; no services are scheduled.

To order memorial trees or send flowers to the family in memory of Roy Snow, please visit our flower store.

No services to be held