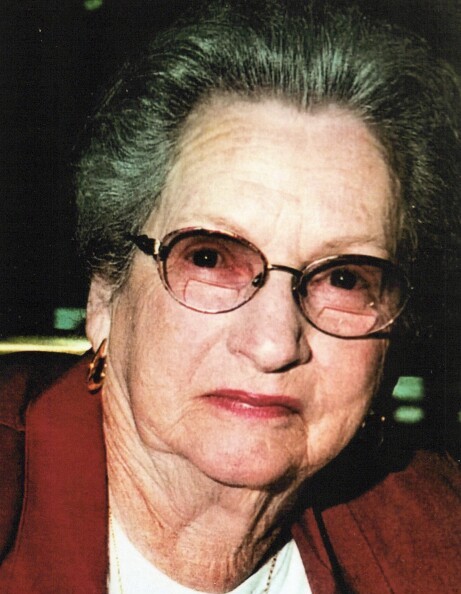 Ruby moved out to Western Kansas at an early age and moved to Adrian, Missouri as a teenager.  She was a 1936 Adrian High School graduate.

Ruby and Charles owned and operated the O’Malley’s Outlet Clothing stores in Kansas City.  She had also worked for a period of time at Bendex.  She was a gifted seamstress and made many wonderful quilts.  She was a former member of the St. Roberts Bellarmine Catholic Church in Blue Springs and was currently a member of Our Lady of the Presentation Catholic Church in Lee’s Summit.  She enjoyed making porcelain dolls and was a member of the Mid-America Doll Club; she won numerous awards for her creations.

Ruby was preceded in death by her parents; two brothers, Cecil Reynolds and Floyd Reynolds; one sister, Edna Ferris; her stepson, Michael O’Malley; and her step-daughter, Patty Ruth.

Private burial will be in the Mt. Olivet Cemetery, Kansas City.  A memorial service will be held at a later date.

Memorial contributions are suggested to Our Lady of the Presentation Catholic Church and may be sent in care of the funeral home.

To order memorial trees or send flowers to the family in memory of Ruby O'Malley, please visit our flower store.

Services are to be announced