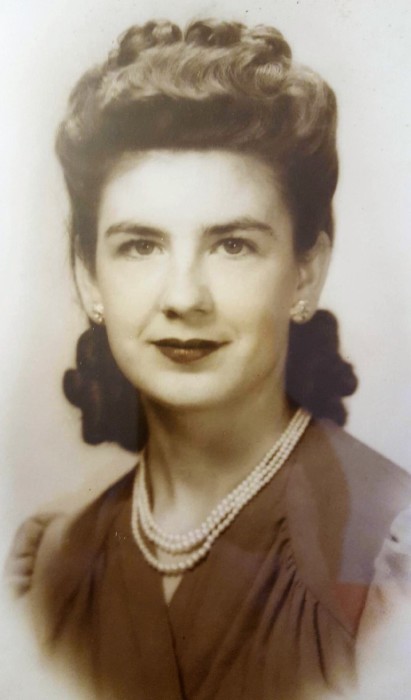 Ruth owned and operated a small farm near Lone Jack.  She enjoyed all aspects of farming; especially her cattle.  She was a country girl at heart.

She is survived by two step-daughters, Louise “Bobbie” (and Chuck) Daggs of Mesa, Arizona, and Lucretia Hawley of Hamilton, Missouri; great niece Gracie (and David) Sanchez and their three children, Amethyst, Angelic, and Kadyn of Lone Jack and Miranda (and Roland) Avalos and their daughter Amirand of Lone Jack; several nieces and nephews; other relatives and friends.

Visitation was held Sunday, February 12, 2017, at the funeral home.

Graveside funeral services and interment were held Monday, February 13, 2017, at the Fairlawn Cemetery in Chickasha, Oklahoma.

To order memorial trees or send flowers to the family in memory of Ruth Schneider, please visit our flower store.