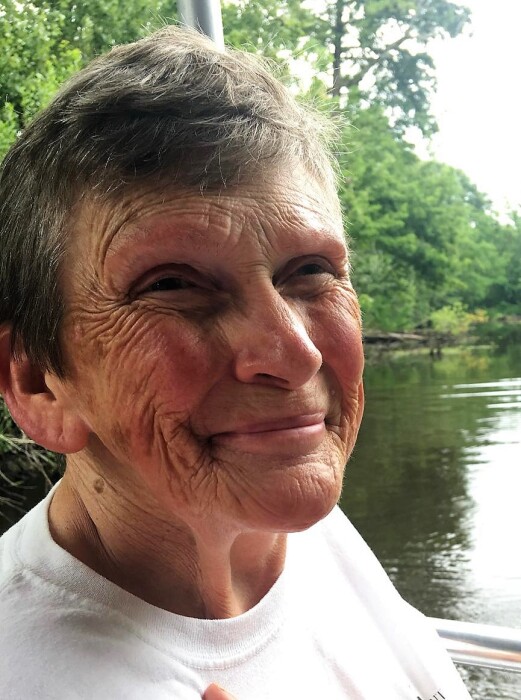 Sara was employed as a Nursing Assistant for the Phelps County Regional Medical Center in Rolla for 32 years retiring in May 2007.  Following her retirement from PCRMC she worked at Lowe’s and for the Community Partnership Thrift Store, both in Rolla.  She enjoyed working with flowers and gardening, making candies, and was an avid St. Louis Cardinals fan.  She loved animals and was involved with their care and rescue throughout her life.

Sara was preceded in death by her parents and two grandchildren, Derick Clapp and Deineira Clapp.

It was Sara’s wishes that for all who attend her service to please wear bright colors.

Inurnment will be in the Flats Grove Cemetery, Rolla, at a later date.

To order memorial trees or send flowers to the family in memory of Sara Mutchler, please visit our flower store.