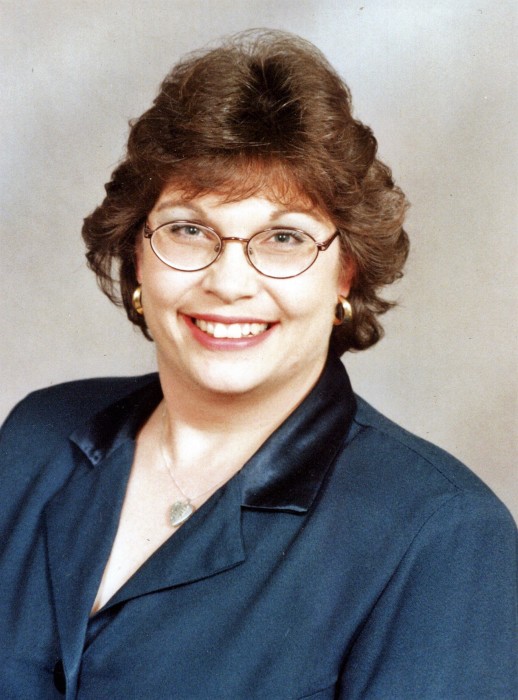 Sarah Jane Miller, 55, of Pleasant Hill, was born, March 2, 1964, in Kansas City, Missouri, the daughter of Robert Louis and Ruth Belle(Hunt) Miller.  She departed this life Wednesday, February 26, 2020, at her home.

Sarah was a 1983 Versailles High School graduate.  She was also a United States Naval Reserve Veteran from 1988-1992.

Sarah was a Realtor for Reece and Nichols. She was later employed as an inspector at the Lake City Army Ammunition plant. She enjoyed crafting, gardening, and keeping connected with people through Facebook and especially Messenger.  Her passion though was helping animals and was an avid supporter of pet adoption.  She also was her daughters’ number one fan; following the girls wherever they played in their band.

Sarah was preceded in death by her parents; her companion Marlene Beasley; and two brothers Robert “Buddy” Horton and Craig Horton.

She is survived by three daughters, Jessie (and Jason) Flesner, of Pleasant Hill, Virginia (and John) Hart of Belton, and Hallie Jo Miller of Pleasant Hill; grandson, Caleb Flesner of Blue Springs; two brothers, Brent (and Sherry) Miller of Tightwad, and Nick (and Terri) Miller of Washington Courthouse, Ohio; other relatives and friends as well as fur babies.

A Celebration of life visitation was held Saturday, March 7, 2020, at the funeral home.  Inurnment was in the Lone Jack Cemetery, where Marlene and Sarah were put to rest together.

Memorial contributions are suggested to the Furry Kids Refuge and may be sent in care of the funeral home.

To order memorial trees or send flowers to the family in memory of Sarah Miller, please visit our flower store.