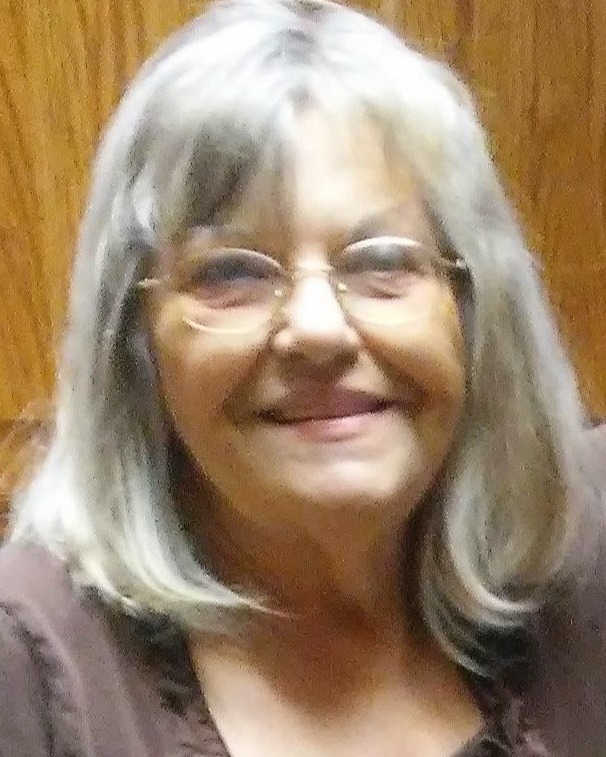 Sharon Lea Klotz, 75, of Pleasant Hill, formerly of Lone Jack, was born March 11, 1947, in Kansas City, Missouri.  She departed this life, Thursday, January 5, 2023, at her home surrounded with love and family.

Sharon was a homemaker. She occasionally filled in at Old Mill Grain and Seed in Lee’s Summit in her younger years.  She was a member of the Lone Jack Baptist Church, Order of the Eastern Star Ivy Leaf Chapter #215 of Pleasant Hill, and the National Rifle Association.  She enjoyed sewing, puzzles, and playing cards.  She most enjoyed spending time with her family and was a devoted housewife, mother, grandmother, and great grandmother.

Sharon was also preceded in death by her parents, Claude C. and Mildred I. (Breedlove) Hensley; her brother, Gene Hensley; and an infant granddaughter.

She will be always missed and lovingly remembered by her two daughters, Patsy Nash and Claudia (and Matt) Campbell, both of Lee’s Summit; four granddaughters Rachel Nash, Rebekah Nash, Chloe Campbell, and Morgen Campbell, all of Lee’s Summit; her pride and joy great grandson, Andre; other relatives and friends.

Memorial contributions are suggested to the Hensley Hall Lone Jack Civic Center and may be sent in care of the funeral home.

To order memorial trees or send flowers to the family in memory of Sharon L. Klotz, please visit our flower store.