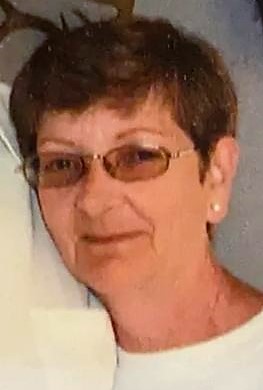 Sharon was last employed as a daycare provider for the Pleasant Hill R-III School district. She had also been a waitress in several area restaurants.  She was a member of the Butler 1 st Baptist Church.  She enjoyed crafting and trips to Branson; she especially loved time spent with her children and grandchildren.

Sharon was also preceded in death by her stepfather and mother, Emmett and Betty J. (Young) O’Dell.

She is survived by her children, Harry Frame, and Myla (and Mark) Downs, both of Lee’s Summit, Warren (and Marie) Reed, Jr. of Clinton, and Amanda (and Doug) Linthicum of Lamar; one brother, Dennis “Mike” (and Tammy Huff) O’Dell of Clinton; 14 grandchildren; several great grandchildren; other relatives and friends.

Private graveside services will be held in the Parklawn Cemetery, Kansas City, at a later date.

To order memorial trees or send flowers to the family in memory of Sharon Reed, please visit our flower store.