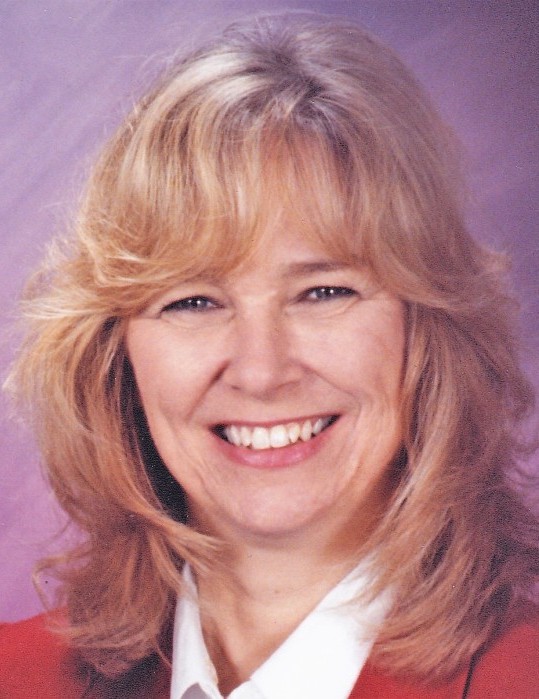 Sheila Marie Dostal, 68, of Pleasant Hill, was born, August 26, 1950, in Kansas City, Missouri, the daughter of Hershel and Mary Ann (Evans) Steen.  She departed this life, Sunday, December 2, 2018, at her home surrounded with love and family.

On September 26, 1970, she was united in marriage to Robert F. Dostal in Kansas City.

Sheila was employed in I.T. for Coors Distributing later working for Keith Connel Produce distributing.  She enjoyed doing genealogy. She was a member of the St. Bridget Catholic Church, Pleasant Hill.

Sheila was preceded in death by her parents.

She is survived by her husband Bob of the home; one brother, Dan (and Laura) Steen of Pleasant Hill; two sisters, Shirley Ann Martin of Grandview, and Betty K. (and J.R.) Scott of Lee’s Summit; other relatives and friends.

Visitation held one hour prior to the service at the church.

Memorial contributions are suggested to St. Bridget Catholic Church – Marian Chapel and may be sent in care of the funeral home.

To order memorial trees or send flowers to the family in memory of Sheila Dostal, please visit our flower store.