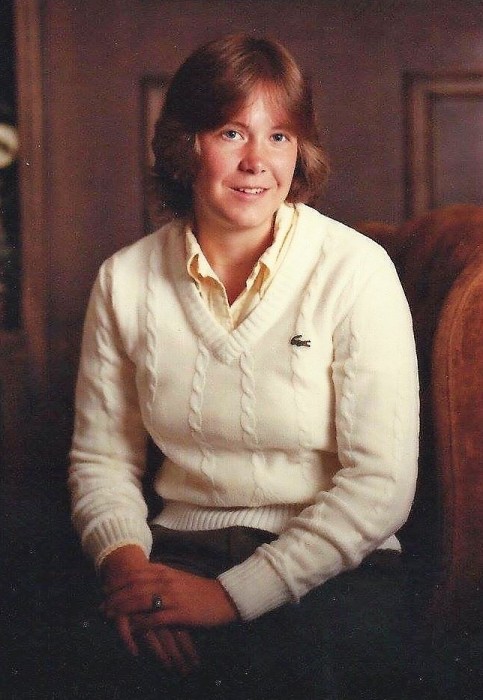 Karen Michelle “Shelly” Carter, 51, of Pleasant Hill, was born, December 16, 1965, in Kansas City, the daughter of Ronald I. and Sharon K. (Williams) Carter.  She departed this life, Saturday, January 14, 2017, at the Kansas University Medical Center.

She was employed as a biologist for the U.S. Army Corps of Engineers retiring in 2014.  She was a member of the Daughter of the American Revolution, Sarah Lewis Boone chapter.  She loved traveling, collecting arrowheads, fishing and gardening.  She was an avid animal rights activist.

Memorial contributions are suggested to the V.F.W. Post #3118-Veterans Relief Fund and may be sent in care of the funeral home.

To order memorial trees or send flowers to the family in memory of Shelly Carter, please visit our flower store.