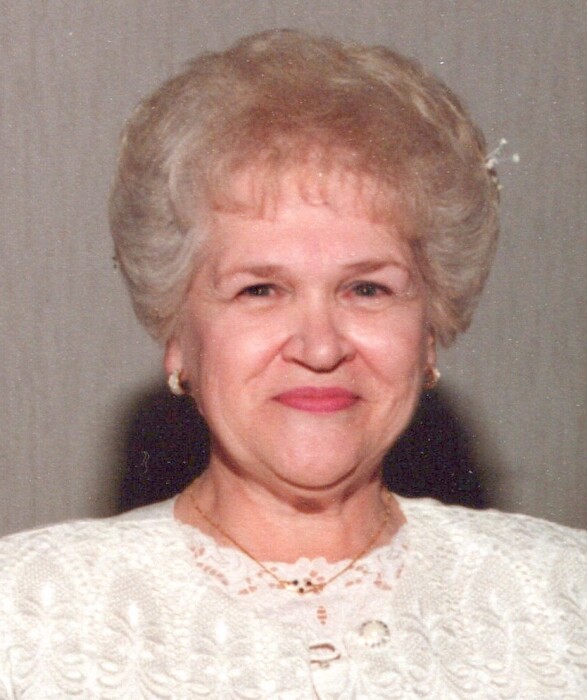 Shirley was a 1948 graduate of the Interlaken High School in Watkins Glenn.

Shirley was employed in Accounts Payable for the GSA at the Richards Gebaur Air Force Base in Grandview, and was the Bookkeeper for the Woolery Masonry Company.  She was an active supporter of various veteran groups.  She enjoyed dancing, doing macrame, and playing computer solitaire.  She was especially fond of her dogs.

Shirley was also preceded in death by her parents.

She is survived by her three children, Dale (and Sally) Woolery of Ankeny, Iowa, Jay Woolery, and Jill (and Chuck) Parker, both of Pleasant Hill; six grandchildren; 15 great grandchildren; other relatives and friends.

To order memorial trees or send flowers to the family in memory of Shirley Powell, please visit our flower store.