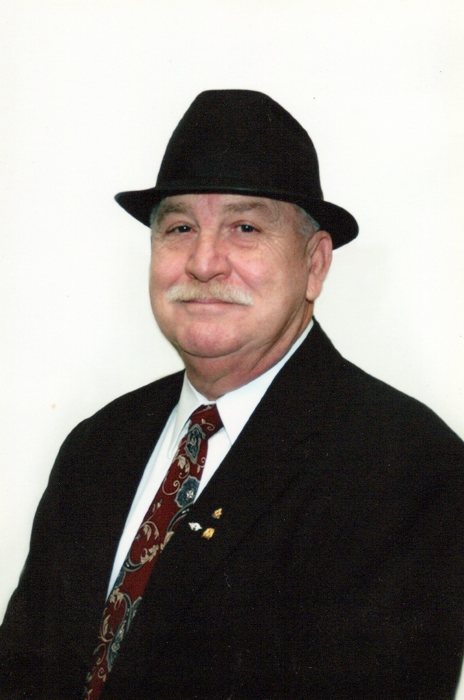 Steve was a 1969 Kingsville High School graduate and was a United States Army Vietnam War veteran, serving from 1970-1972.

On March 3, 1973, he was united in marriage to Mona Kay Stephens in Independence, Missouri.

Steve was employed as an Independent Insurance Salesman owning and operating the Boston Insurance offices in Lee’s Summit and Raytown.  He had also worked for United Parcel Service and along with his brother at Boston Bros. Trucking.  He was very active in Pleasant Hill and the surrounding areas having served on the Pleasant Hill Ambulance Board, the Planning & Zoning Boards, and the Pleasant Hill R-III Board of Education. He was a Life Member and Past Master of Jewel Lodge #480 A.F. & A.M. - Pleasant Hill, Wyoming Chapter #43, R.A.M.- Pleasant Hill, Ivy Leaf Chapter #215 - Pleasant Hill, a 32nd degree Scottish Rite Freemason in the Valley of Kansas City - Orient of Missouri, a Noble of the Mystic Shrine Ararat Shrine Temple – Kansas Cityand served as chairman of the building committee which oversaw the building of the current lodge.  He was also aLife Member of the V.F.W. Post #3118, Pleasant Hill, served on the Pittsville Cemetery Association and founded the Gilbert Cemetery Association in 2004. He was also a LifeMember of the National Rifle Association.  Steve had his private pilot’s license and loved flying his plane. He enjoyed working in his machine shop, shooting guns, working on his rental houses, and was an avid reader.

Steve was preceded in death by his parents; one brother Sam Boston, and one infant sister, Homeretta Boston.

Funeral services were held Thursday, June 27, 2019, at the funeral home. Reverend D. Kent Deubner officiated with the eulogy by Mr. Fred Dimmel. Masonic services will be conducted by Mr. Jim Williams, and other members of the Masonic Order, and the Final Salute ceremonywas conducted by Mr. Ron Beatty and members of V.F.W. Post #3118.

To order memorial trees or send flowers to the family in memory of Steve Boston, please visit our flower store.