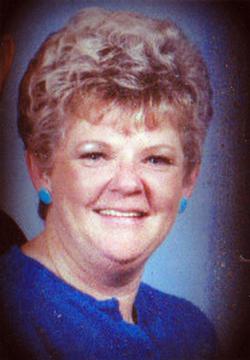 Susie was homemaker. She had also owned and operated the Olde Towne Video store in Pleasant Hill and worked as a hairdresser. She was a member of the Pleasant Hill United Methodist Church where she had taught Sunday school and Bible School. She enjoyed arts and crafts; especially painting.

Susie was the most wonderful wife, mother, and grandmother.

Susie was preceded in death by her parents Bill and Loretta Anderson and one infant sister Barbara Lou Anderson.

A memorial services was held Thursday, July 17, 2014, at the funeral home. Reverend D. Kent Deubner officiated. Inurnment will be in the Pleasant Hill Cemetery at a later date.

To order memorial trees or send flowers to the family in memory of Susie Todd, please visit our flower store.