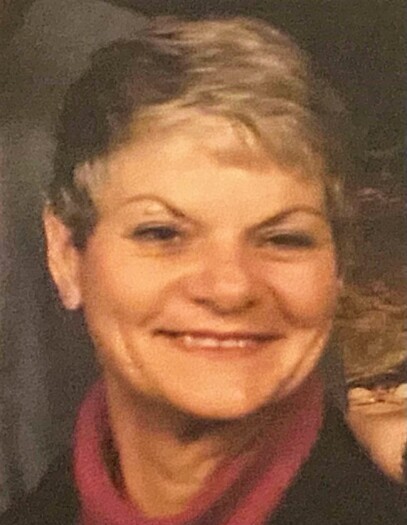 Syble was a 1954 graduate of Union High School in Bakersfield, California.

Syble was employed by the Department of Defense for 44 years in Supply and Logistics. Her duty stations included Edwards AFB, AF Recruiting San Diego, Norton AFB San Bernardino, Camp Carrol South Korea, McClellan AFB Sacramento, Zweibrucken and Kaiserslautern Germany, as well as Aberdeen Proving Ground in Maryland.  She spent a large part of her career working on several Top-Secret Aircraft development programs with the US Air Force, Skunk Works, Lockheed Martin. While in Germany, Syble worked for 200th TAMMC managing a majority of the armored vehicles in the European Theatre.  She later worked for Military International Sales, selling excess armored vehicles to NATO and non-NATO countries.  She retired from the 20th CBRNE Command (CBRNE-Chemical, Biological, Radiological, Nuclear, and Explosives) Technical Escort Unit.  Upon her retirement she was awarded with several letters of commendation from the White House, the Army and Air Force, the NSA, the DIA, and multiple Senators and Congressmen. Two flags were flown on her behalf, one over the White House with a personal letter from President George W. Bush, and one over the U.S. Capitol building. She was also awarded commendations from several private civilian government contractors as well as multiple foreign countries for her work in International Sales including, the governments of Greece, Djibouti, Italy, Spain, Israel, Jordan, Hungary, Czechoslovakia, Egypt, and Morocco.

She enjoyed traveling, spending time with her grandchildren and loved babies. Syble loved her life and lived it to the fullest.  She always put others in front of herself. Her kind heart, beautiful smile, and amazing sense of humor would light up the faces of anyone who knew or met her. She was a confidently independent and strong woman with a heart of gold.  She is, and will forever be missed, by all those that knew and loved her.

A Celebration Syble’s life will be held at a later date.

To order memorial trees or send flowers to the family in memory of Syble Taylor, please visit our flower store.