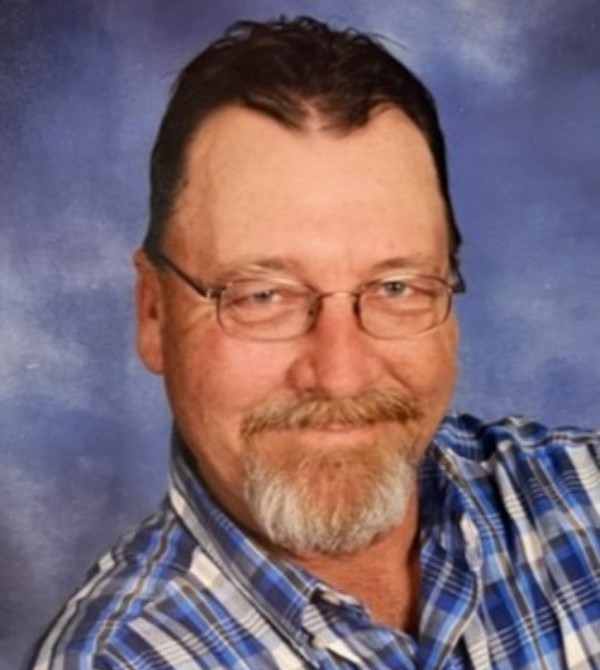 Anthony Wayne “Tony” Brenton, 63, of Pleasant Hill, was born October 8, 1958, in Kansas City, Missouri, the son of William E. and Elsie P. (Taylor) Brenton.  He departed this life, Friday, August 5, 2022, at his home surrounded with love and family.

Tony grew up and attended school in Northeast Kansas City.  He was a “Gear Head” and long before he could drive, he would work on cars and motorcycles for all his neighborhood friends.

On April 8, 1989, he was united in marriage to his soulmate and love of his life, Maureen A. McNamara in Kansas City.  Striving through life they enjoyed 33 years of marriage, building a loving family that has grown so much.

Tony was first employed as a mechanic and manager of the Amoco gas station in NE Kansas City.  He worked for a short time at Western Electric in Lee’s Summit, later as a Warehouse Manager and driver for Allied Van Lines. He settled in with the City of Overland Park where he started out on the maintenance crew, working his way up the ladder to Street Light Technician, and retired as the Maintenance Crew Leader after 26 years.

He enjoyed camping, fishing, and side-by-side riding. He was always using his jack-of-all-trades knowledge to come up with creative solutions to problems out in his shop.  He took every opportunity to help the ones he loved whether it be back breaking labor or a simple ride into town.  He was the biggest supporter of his kids, taking them to all their sports activities; sitting in a lawn chair to watch each practice. He enjoyed many memorable camping trips with his soul mate, always finding the most pleasure in the simpler things in life.  All this he passed down to his children and grandchildren including his wisdom – “If it hurts, don’t do it!”

Tony was preceded in death by his parents; one sister, Donna Brenton, and one daughter, Kristina “Krissy” Brenton on April 27, 2019.

A private celebration of Tony’s life was held at his home.

Memorial contributions are suggested to the KC Pet Project and may be sent in care of the funeral home.

To order memorial trees or send flowers to the family in memory of Tony Brenton, please visit our flower store.