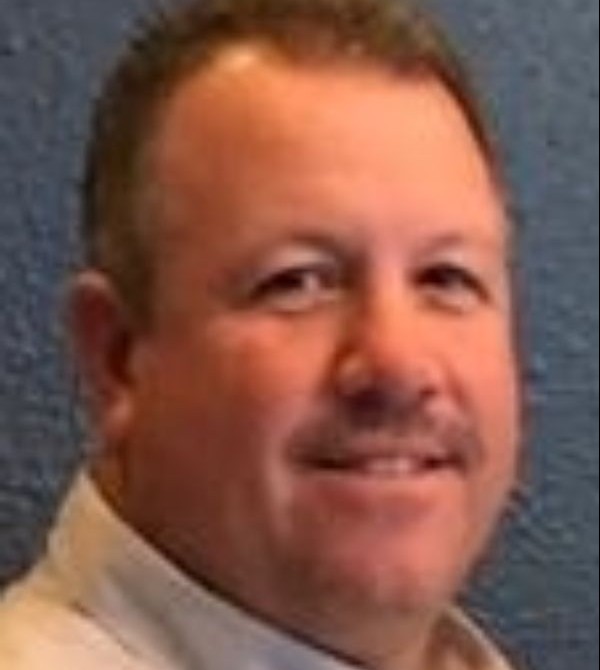 Tony was a1987 William Chrisman High School graduate where he enjoyed playing competitive baseball and football.

On April 25, 2008, he was united in marriage to Theresa Lynn (Fallin) Peery in San Diego, California.

Tony worked for the QuikTrip Convenience store company for 31 years where he was employed as a Store Manager at several different locations.  He also worked for Tim’s Pizza in Independence every Friday night for many years.  He was a member of the Grace Family Fellowship Church in Pleasant Hill.  He enjoyed playing golf, traveling, camping, NASCAR, playing poker/blackjack, visiting a niece in Mississippi, watching another niece play college basketball, watching Chiefs games, and all other sports on TV.

Tony was preceded in death by his father and an infant brother, Gary Lee Wilcox.

A celebration of his life was held Monday, January 31, 2022, at the Grace Family Fellowship, Pleasant Hill Pastor's Matthew Peery and Roger Smith officiated.  Full military honors were conducted by the United States Army and the V.F.W. Post #3118 Honor Guard.  Visitation was held two hours prior to the service.

Memorial contributions are suggested to Folds of Honor or the V.F.W. Post #3118 Veterans Relief Fund and may be sent in care of the funeral home.

To order memorial trees or send flowers to the family in memory of Tony Wilcox, please visit our flower store.