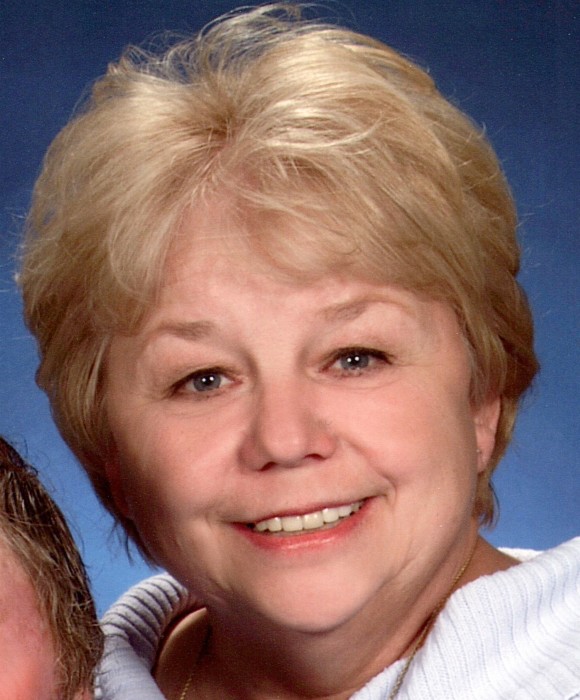 Patricia Loretta “Trisha” Livingston, 71, of Pleasant Hill, was born, November 3, 1947, in Youngstown, Ohio, the daughter of Paul and Regina (Baker) Torrey.  She departed this life, Friday, August 23, 2019, at her home surrounded with love and family.

On April 26, 1969, she was united in marriage to Maurice Thomas Livingston in Grandview.

Trisha was employed as a seamstress for Wedding Expressions by Geri in Lee’s Summit, and Amore’s in Independence.  She had also been a bookkeeper for several True-Value Hardware Stores in Kansas City.  She was a parishioner at the St. Bridget Catholic Church in Pleasant Hill and a member of the Hogan Girls, a group of lifelong friends who had attended Hogan High School.  She enjoyed sewing and had earned “Best of Show” at the Missouri State Fair for her wedding dresses. She also shared her love of sewing with the Pleasant Hill Show Choirs sewing numerous costumes over the past several years.  She truly enjoyed spending time with her family especially her grandchildren.

Trisha was an avid Chiefs fan and had been a season ticket holder for 47 years.  Sitting near the 50 yard line and being only a few rows from the sideline she, along with the group of lady friends in that section, (in admiration of the view) established the highly prestigious “Best Buns” award.   Any other award, including MVP, given to a Chiefs player fell well short of their award!!

The recitation of the rosary and visitation was held Tuesday evening, August 27, 2019, at the St. Bridget Catholic Church.

Memorial contributions are suggested to Pleasant Hill High School Choirs and may be sent in care of the funeral home.

To order memorial trees or send flowers to the family in memory of Trisha Livingston, please visit our flower store.