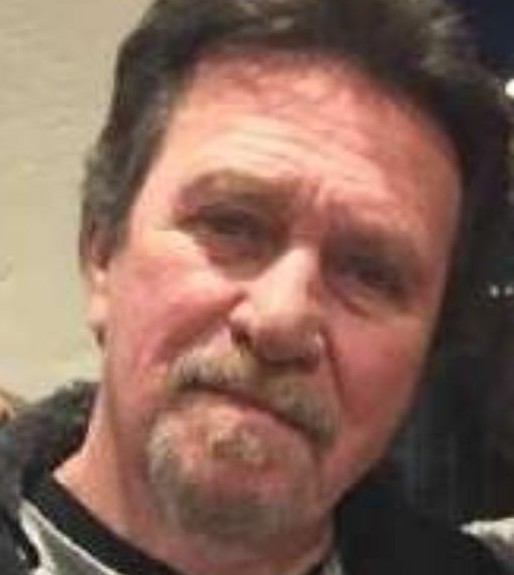 He was a United States Army veteran serving in Germany during the Vietnam War.
On May 17, 1969, he was united in marriage to Sheila D. Hughes in Independence, Missouri.

Wayne was employed as Tire Salesman for B.F Goodrich and ABC Bandag. He later owned and operated Wayne Asbury Painting. He was an avid pool player and was a member of the American Pool Association earning MVP of Jackson County and moving on to the Vegas Nationals. He enjoyed fishing, hunting, woodcarving and collecting and working on antique tractors. He was a master tinkerer who could fix anything.

Wayne was preceded in death by his parents and two sisters, Denise Asbury and Kathy Parvin.

A celebration of his life will be held at a later date. The date, time, and location will be published here when that information becomes available.

Memorial contributions are suggested to the Pleasant Hill Lay-Clergy Council and may be sent in care of the funeral home.

To order memorial trees or send flowers to the family in memory of Wayne Asbury, please visit our flower store.