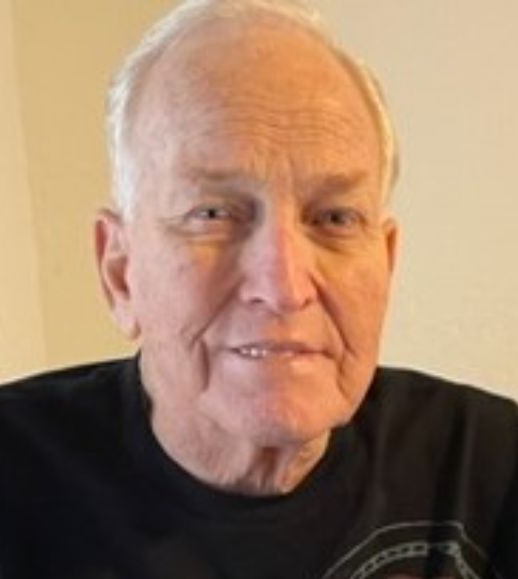 Charles Wayne Cowley, 74, of Lee’s Summit, Missouri, was born May 24, 1948, in Horton, Kansas, the son of Charles E. and Virginia J. (Cashman) Cowley. He departed this life, Wednesday, September 21, 2022, at Saint Luke’s East Hospital in Lee’s Summit surrounded by his loving family.

Following the death of his father, at a young age, Wayne was raised by his aunt and uncle, Carl and Geraldine (Cashman) Smith.

Wayne grew up in Powhattan, Kansas and graduated in 1966.  While in high school he excelled in all sports and was set to receive a scholarship to play football.  He married Tari D. Peabody on July 28, 1967. He served in the National Guard where his unit was activated and deployed to Vietnam. He was a proud United States Army Vietnam War Veteran.

After returning from Vietnam, he tried several occupations but decided to follow in his father’s footsteps and become a carpenter. While working as a meat cutter in a local store in Horton, he was attending a carpenter trade school.  His carpentry skills led him to work for numerous area contractors including George Shaw Construction from which he retired.

On July 4, 1992, he was united in marriage to Cheryl Ann (Hibdon) Bales in Lee’s Summit. They enjoyed a wonderful life together. He enjoyed working in his yard, visiting with friends, shopping, and traveling; he most loved time spent with family.

Wayne never knew a stranger.  He had a warm smile and a kind word for everyone he met. People gravitated to him for his fatherly advice, and he had a lifetime of stories to share.  He lived a life of integrity and always showed an abundance of love for God, Family & Country.  For the last three years of his life Wayne struggled with a progressive chronic illness but never complained.  He kept his sense of humor and his spirits high. He always knew that when his earthly life ended his heavenly life would begin.

Wayne was preceded in death by his parents, Charles and Virginia and his adopted parents, Carl and Geraldine Smith.

Memorial contributions are suggested to Saint Luke’s Health and Hospice and may be sent in care of the funeral home.

To order memorial trees or send flowers to the family in memory of Wayne Cowley, please visit our flower store.