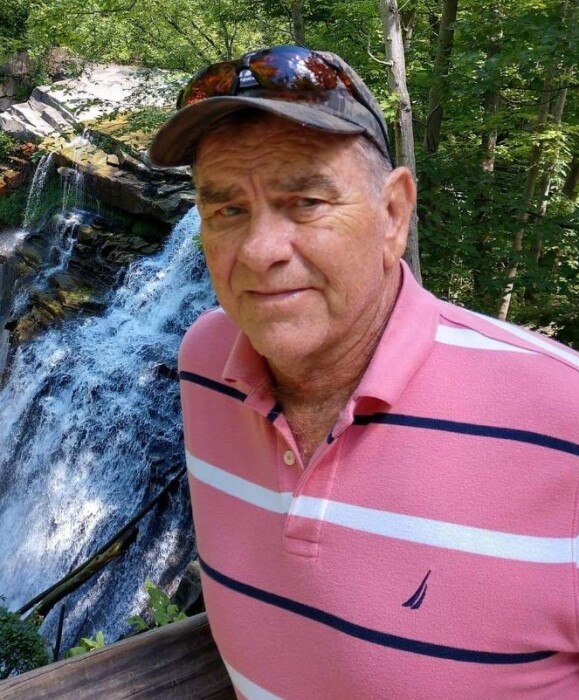 Billy Joe was a 1967 Ruskin High School graduate.  He served in the United States Air Force during the Vietnam Conflict. Following his time in the service he attended the Kansas City Art Institute and Longview Community College.

Billy Joe was Marketing and Communication Director for the Fike Corporation.  He was a member of the Faith Ministries Church in Grandview.  He enjoyed hunting, fishing, metal detecting, motorcycle riding, and was an avid photographer.  He most enjoyed spending time with family and friends.

Billy Joe was preceded in death by his parents.

He is survived by his wife, Dawn of the home; two sons, John (and Mara) Copelin and Matthew (and Michele) Copelin of Independence; one step-son, Sean Fischer of Raytown, Missouri; six grandchildren, Matthew, Jr., Jacob, Rylan, Paxton, Grace, and Michael; one brother, David Copelin of Van Nuys, California; three sisters, Doris Noonan of Los Canada, California, Christina (and Richard) Bagdazian of Brownsboro, Alabama, and Karen (and Reggie) Goodin of Reeds Spring, Missouri; other relatives and a host of many friends.

Memorial contributions are suggested to the American Diabetes Association https://www.diabetes.org/donate/donate or they may be sent in care of the funeral home.

To order memorial trees or send flowers to the family in memory of William Copelin, please visit our flower store.