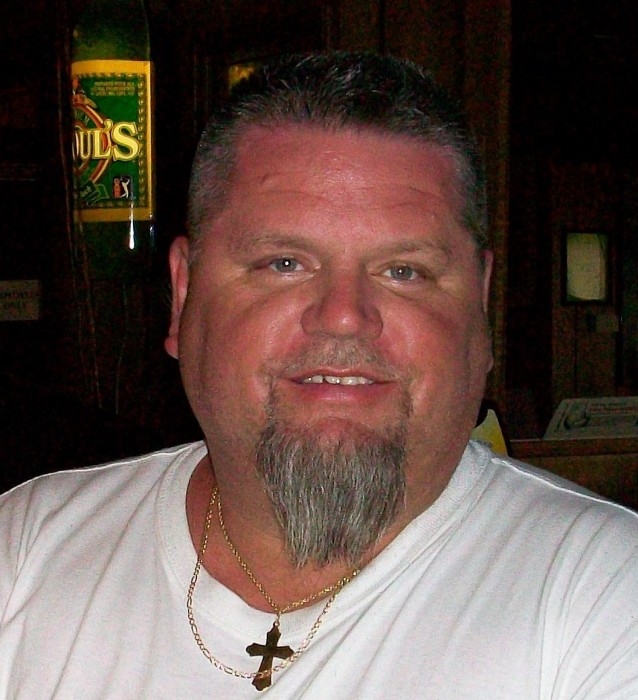 He was a 1984, Smith-Cotton High School Graduate, Sedalia, Missouri.

Will was a Paver and Roller operator for Ideker Construction.  He enjoyed spending time at the lake, going to concerts, golfing, mushroom hunting, and an evening with all his friends at Roosters Bar & Grill.  He was a member of the Operators Union Local #101, Jewel Lodge #480, A.F. & A.M, and the Ararat Shrine Temple.

He is survived by his father, Bill Reed of Pleasant Hill; other relatives and a host of many, many friends.

Memorial contributions are suggested to the Shriner’s Hospital and may be sent in care of the funeral home.

To order memorial trees or send flowers to the family in memory of William Reed, please visit our flower store.