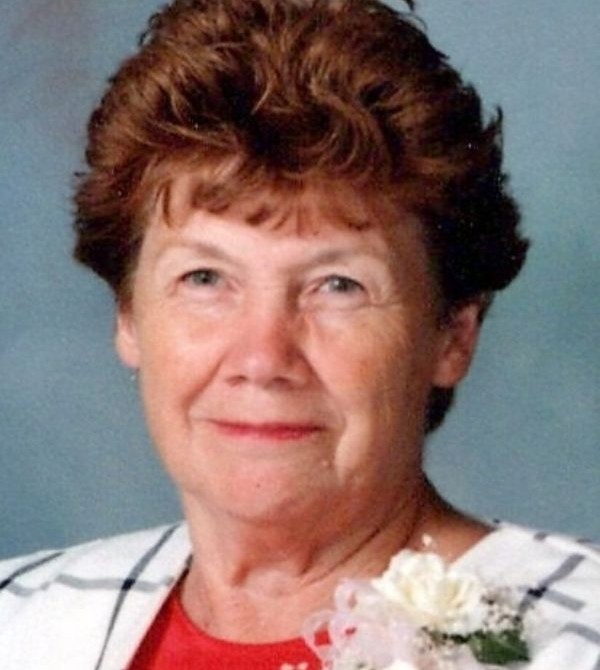 Yula Frances Stone, 97, of Lone Jack, was born, May 2, 1924, on the family farm near Holden, the daughter of Warren E. and Myrtle (Davis) Trussell.  She departed this life, Sunday, March 20, 2022, at the Golden Years Nursing Home in Harrisonville.

Yula was a 1942 William Chrisman High School graduate where she loved playing basketball.

Yula worked all of her life and was employed right out of high school.  She first worked at a factory during WWII. After the war she continued working to support her family, while many women were leaving the workforce to stay at home.  She went to work for Bendex, now Honeywell, where she worked until retirement.  During downtimes and lay-offs from Honeywell she would work for the Sunflower Ammunition plant.  While she was working, she also owned and operated a small farm raising a variety of animals including quails and peacocks.

She was a member of both the Lone Jack Baptist Church and the Forest Grove Baptist Church where she had been an active member of the AWANA’s and each summer she would use her vacation time to work Vacation Bible School. She was past president of the Lone Jack P.T.A. and had been very active with the original Lone Jack Youth Club.  She also enjoyed competing in the Senior Olympics.  Yula enjoyed gardening, traveling, working on her farm and she had a total love for animals.  She most enjoyed spending time with her family.

Yula was preceded in death by her parents; one son, Dennis West; two daughters, Laura Spiess and Tammy Murry; one grandchild; one great grandchild.

Memorial contributions are suggested to the K.C. Pet Project and may be sent in care of the funeral home.

To order memorial trees or send flowers to the family in memory of Yula F. Stone, please visit our flower store.